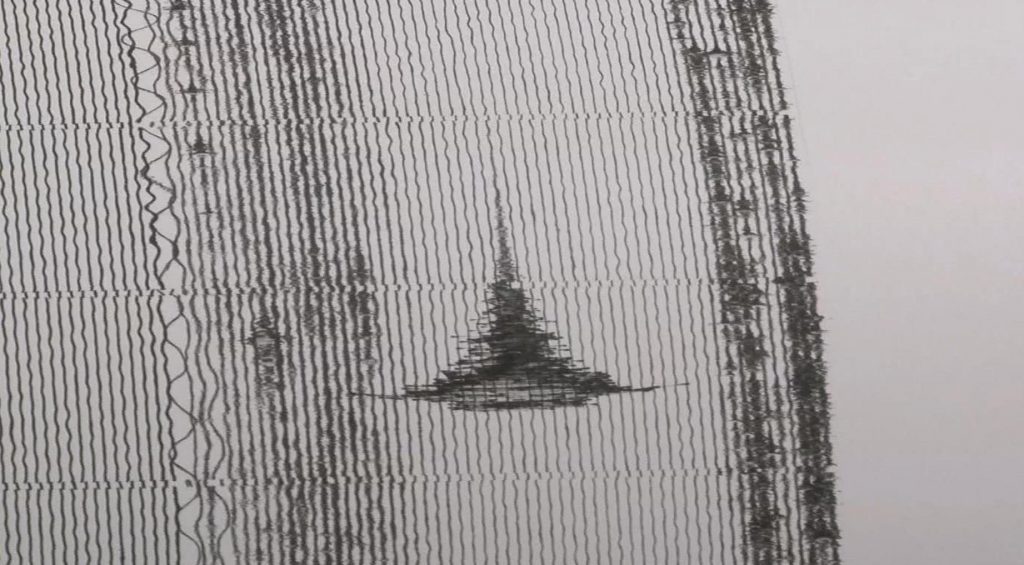 A magnitude 7.6 earthquake shook Mexico’s central Pacific coast on Monday, setting off an earthquake alarm in the capital.

There are no immediate reports of damage from the quake that hit at 1:05 p.m. local time, according to the U.S. Geologic Survey, which had initially put the magnitude at 7.5.

Michoacan’s Public Security department said there were no immediate reports of significant damage in that state beyond some cracks in buildings in the town of Coalcoman.

Alarms for the new quake came less than an hour after a quake alarms warbled in a nationwide earthquake simulation marking major, deadly quakes that struck on the same date in 1985 and 2017. 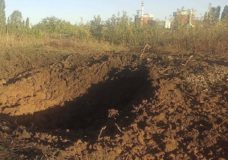 Ukraine warns of 'nuclear terrorism' after strike near plant 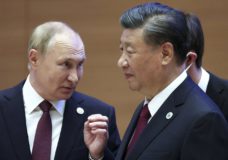