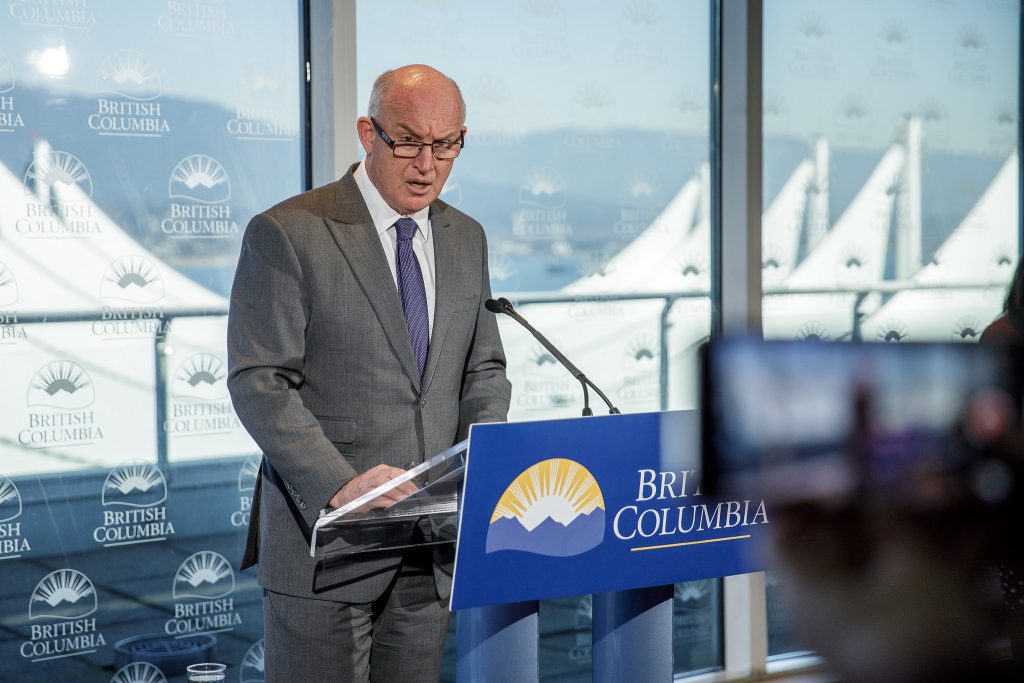 Province of BC
Solicitor General Mike Farnworth is expected to announced stricter penalties for breaking COVID-19 health protocols this week.

The BC government is expected to announce stricter penalties this week for those who flout public health rules as COVID-19 cases continue to climb.

Health Minister Adrian Dix highlighted the news during a press conference Monday, saying that Solicitor General Mike Farnworth will make an announcement about how the government will enforce stricter penalties at some point this week.

The Province has not yet revealed when Farnworth’s announcement will be or what specifically the stricter penalties will entail. It is expected, however, that the penalties will target large, indoor gatherings and include an enforcement strategy.

“We cannot let a few wreck it for everybody else, and that is the reason why action is being taken,” Dix says.

Dix added that a comprehensive approach is being taken to the enforcement plan, which will involve municipalities, police departments, and WorkSafeBC.

The news of stricter penalty enforcement was announced following a weekend that saw 236 new cases in British Columbia since Friday.

They included a triple-digit, single-day increase of 100 between Friday and Saturday, as well as 88 between Saturday and Sunday and 48 between Sunday and Monday.

On the other hand, hospitalizations decreased from 12 cases to four, with three of them being in intensive care.

Deputy provincial health officer Dr. Reka Gustafson says most of those testing positive are young, which suggests the province is protecting the most vulnerable.

However, she says young people are more likely to have mild infections and may not realize they have COVID-19 before they spread it to others.

She says anyone with even a slight symptom should stay home from work and gatherings.

Health Minister Adrian Dix says three clubs and bars have been closed and six banquet halls were identified as subjects of concern during a recent review. 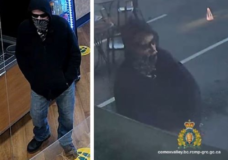