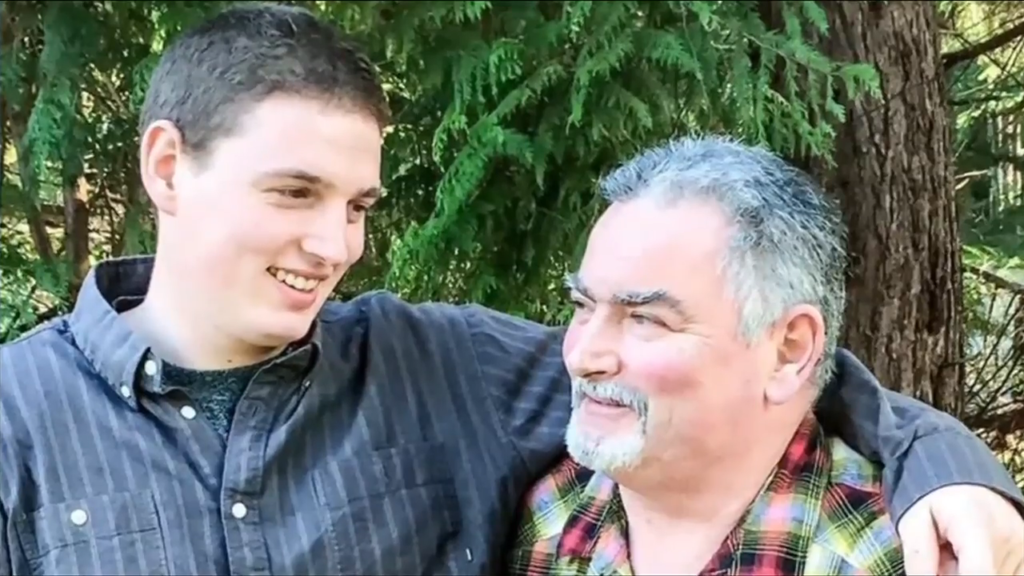 The ashes belonging to a Courtenay man’s late father have been returned after a reward was offered.

Collin Croghan was desperately searching for his father’s ashes after they were stolen out of his truck’s glove box Wednesday night.

He kept them there in a blue drawstring velvet bag because when he drove his truck he would talk to his dad.

“I and my dad’s fondest memories together were of us driving around in either his truck or my truck it was just our thing and we would always go fishing or drive around and have a nice talk together,” said Collin.

On Thursday morning, Collin went to his truck and found it had been rifled through. The ashes were missing along with some other items.

Barry Croghan worked for 20 years at the Myra Falls Mine southwest of Campbell River. He raised and provided for Collin and his two siblings and died due to multiple health conditions on Nov. 10, 2016. He was 60 years old.

“My dad was such a good man and the last thing that he deserves is to be laid to rest in a ditch or a dumpster somewhere,” said Collin.

Then on Thursday evening, Collin got a call from a man staying at the Travelodge who saw a sign Collin’s girlfriend had put up offering a reward.

Collin and his girlfriend met the man in Courtenay. According to Collin, the man handed over the ashes and they gave the man the $500 reward.

“If you are the person that took my dad’s ashes I hold nothing against you and I do not want to get you in trouble. The only thing I want is my father’s ashes returned to me either in person or just left where they were taken from and I’m willing to offer a $500 reward for that,” said Collin earlier Thursday.

Collin says the theft has changed his drives around the Island.

“Talk to him every day. Me and him but I can’t do that anymore,” he said earlier Thursday. 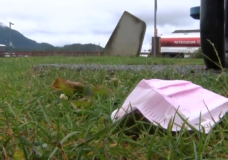 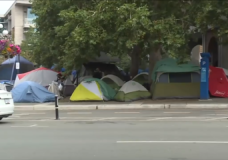