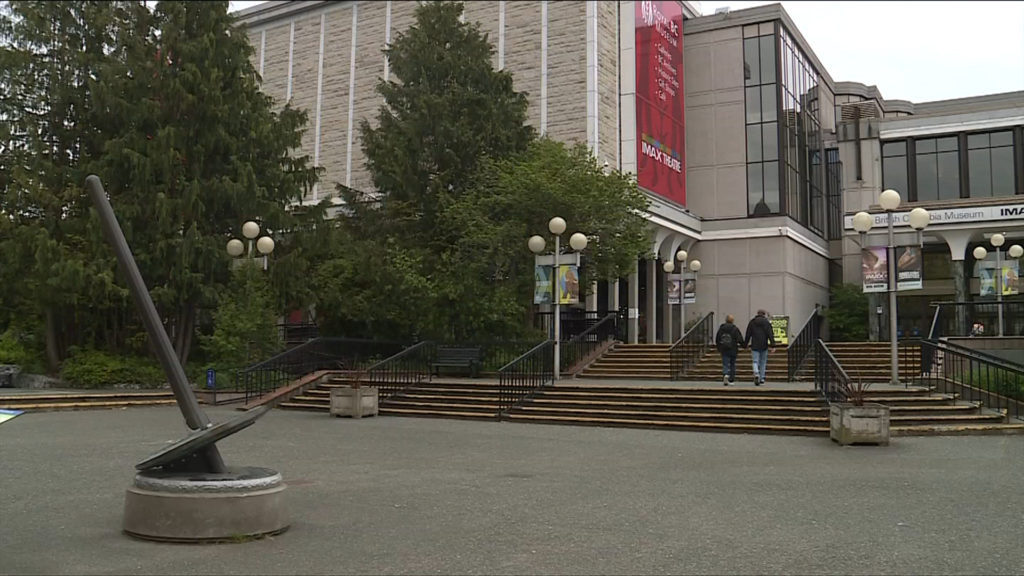 The NDP’s giant business report backing their billion-dollar plan for the Royal BC Museum was released Wednesday, hoping it would change public and political minds.

Most people still only know the price tag — three-quarters of a billion dollars. And political pundits say the NDP fumbled their big-ticket item in their unprepared delivery.

“By definition, no professional comms should ever be done under the auspices of a surprise announcement. That’s already the failure, especially when you have an $800 million price tag,” said David Black, a political communications expert from Royal Roads University. “They haven’t read the room.”

The average British Columbian is facing inflation and seeing rising food and gas prices as a result, experiencing a lack of access to a family doctor, and an affordable housing crisis, leaving many to question if this was the right way to spend close to a billion dollars.

What’s become clear, is the billion-dollar plan, or lack thereof, landed with a thud and left the NDP on their heels.

“I very much regret that the jewel of our collective history, the Royal BC Museum has become a political football,” said Premier John Horgan on May 19th.

Regardless, the B.C. government says they’re pushing forward with the plan.

“If it didn’t land, we’ll get it right,” said Melanie Mark, minister of tourism, arts, culture and sport on Wednesday.

Meanwhile, the public and political fallout has been a gift to the opposition and is already setting the stage for one election promise for 2024.

“Should I become the next Premier of the province, we are cancelling that billion-dollar vanity museum project,” said Kevin Falcon, leader of the BC Liberal Party.

But political commentators remain skeptical as to if this controversy has staying power.

“We are years from an election and we’ll see if the public remembers this issue,” said Black.

For now, more questions are coming up. The business plan outlines that demolition will start seven months prior to the 2024 election, leaving some BC Liberals suspicious of the timing.

“The only rational closure explanation for the project’s schedule was because the government intended cynically, we believe, to expedite the demolition of the building to bind the hands or reduce the options the future government would have to do with the museum,” said Todd Stone, a BC Liberal MLA. “If that’s their motivation, shame on John Horgan and the NDP.”

For now, the NDP is on the defensive, hoping this project becomes part of history, not one that defines their future.

“I think there is a case to be made here, it’s just that that case has not been made well,” said Black. “And now it falls on the government to make the case on the second or third try.”

With files from Rob Shaw. 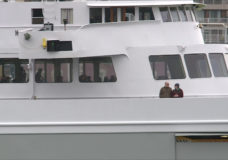 Vancouver Island tourism numbers are back up, but staffing issues are still a problem 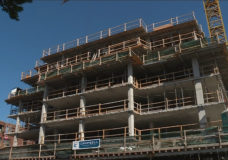