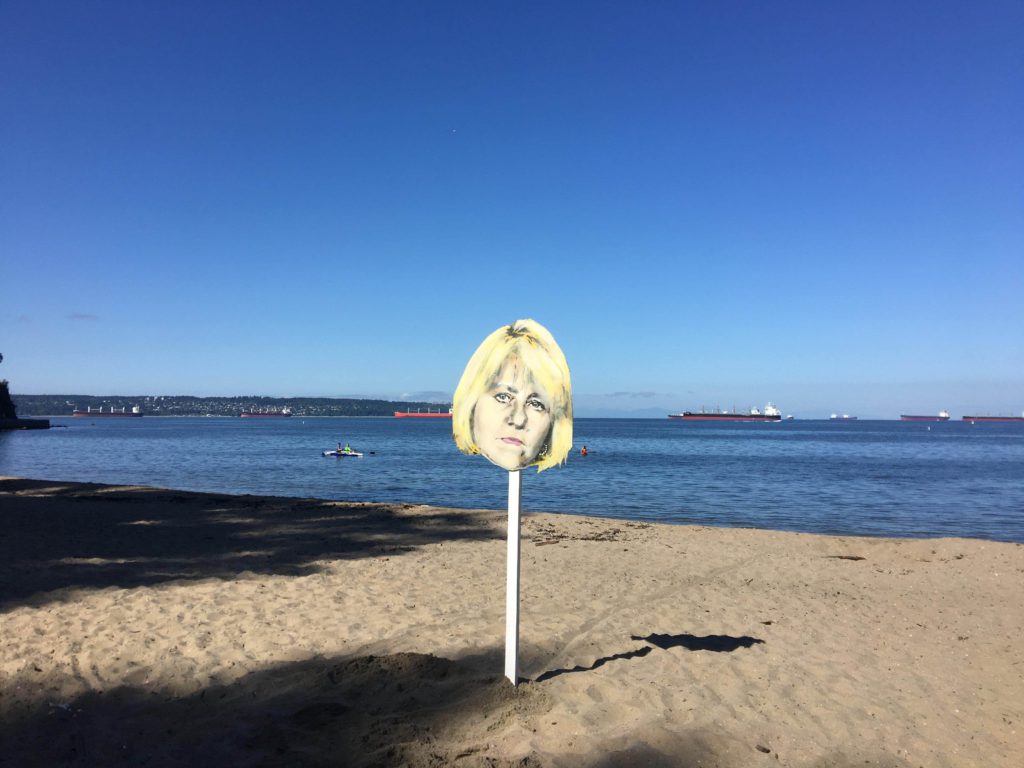 Reddit u/rediphile
A large stencil of Dr. Bonnie Henry's face has been put up on Third Beach in Vancouver after a large gathering of more than 100 people joined here on July 21.

Anyone hoping to catch some sun rays and dip their toes into the waters of Third Beach in Vancouver will now all be joined by B.C.’s provincial health officer Dr. Bonnie Henry, or at least just her face, as a large stencil now overlooks the park.

The latest addition to the public beach was erected sometime Saturday by an unknown party. It comes days after more than 100 people gathered there for an informal “drum circle”, where people were not maintaining a physical distance.

Witnesses say many people were seen dancing and singing, most without face masks.

Pleas for maintaining a physical distance are also hitting close to home as the CRD says beaches in Greater Victoria are becoming “overcrowded” as more people head outside into the Summer heat.

Dr. Bonnie Henry along with Premier John Horgan addressed the beach gatherings, urging everyone to stay apart as the number of COVID-19 continues to rise in the province.

“We’ve made better progress than anyone in Canada up until the last few weeks,” said Horgan in a press conference on Thursday. “My appeal to all of you, young and old, is to be responsible and do your best to stay away from other people.”

RELATED: ‘Come on, you’re better than that’; Horgan calls on province to stay responsible

For now, someone has taken that message one step further on Third Beach, and now Bonnie is keeping an eye out. 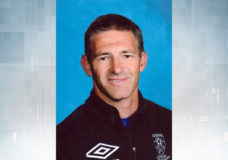 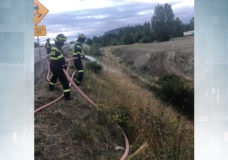