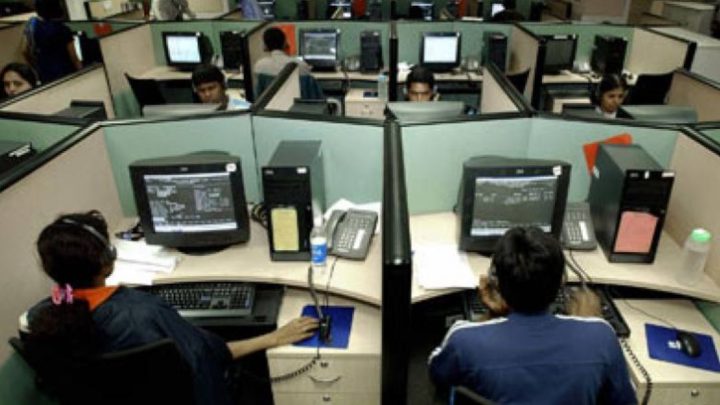 Stats Canada reported Canada’s unemployment rate for May Friday. Victoria saw a jobless rate drop of 0.3 per cent to 3.9, the lowest in B.C. Canada’s rate held steady at 5.8 per cent, although the economy lost 7,500 jobs last month. Photo courtesy CBC.

Victoria has reclaimed the title for the lowest unemployment rate in B.C. with figures for May released Friday by Statistics Canada.

In the latest report, the jobless rate fell three-tenths to 3.9 per cent in the capital, compared to 4.2 per cent in April.

Among the major centres in B.C., Vancouver’s unemployment rate held steady at 4.1 per cent, Abbotsford climbed two points to 4.6 per cent, and Kelowna hit 5.0 per cent unemployment compared to 4.8 per cent in April.

Strong job creation in the accommodation and food sectors helped B.C.’s unemployment rate fall two points to 4.8 per cent, the only province in the country below five per cent.

Across the country, Stats Canada says the economy saw 7,500 jobs lost in May with 31,000 full-time positions lost.

Those numbers were offset by an increase in part-time job creation, leaving Canada’s unemployment rate unchanged at 5.8 per cent. 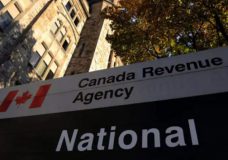 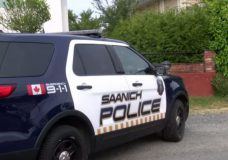