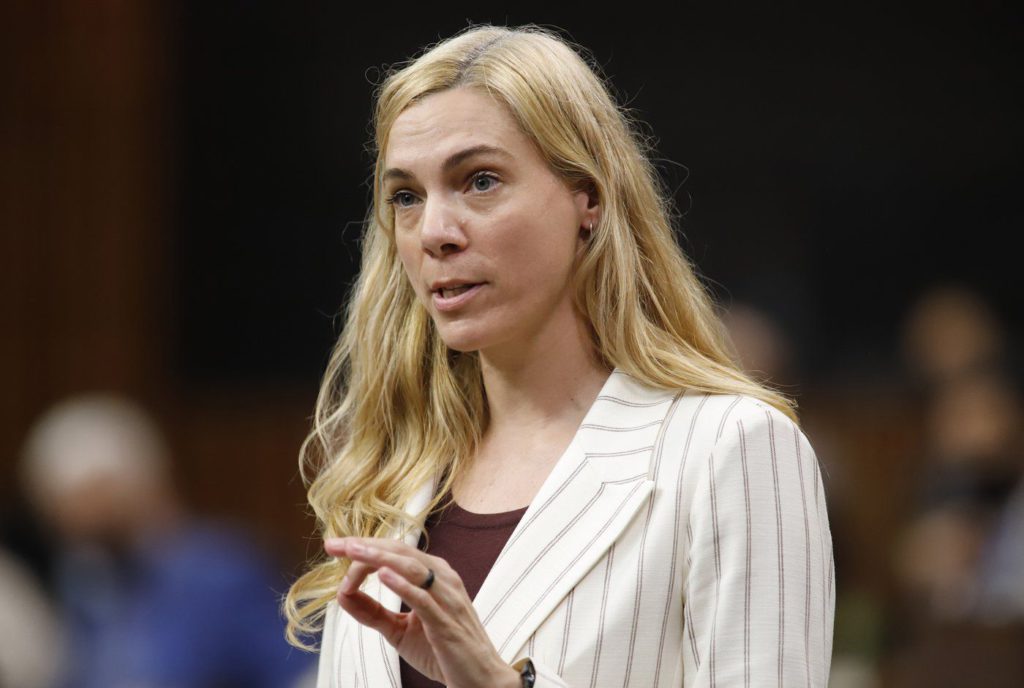 CHEK
Minister of Sport Pascale St-Onge rises during Question Period in the House of Commons on Parliament Hill in Ottawa on Monday, June 20, 2022. THE CANADIAN PRESS/ Patrick Doyle

Hockey Canada’s federal funding is being frozen in the wake of the national sport body’s handling of an alleged sexual assault and out-of-court settlement.

Pascale St-Onge, Canada’s minister for sport, made the announcement today.

She said in a statement Hockey Canada will only have its funding restored once it discloses the recommendations of improvement provided by a third-party law firm hired to investigate the alleged incident.

Hockey Canada must become signatories to the Office of the Integrity Commissioner, a new government agency with the power to independently investigate abuse complaints and sanction inappropriate behaviour.

The move comes after Hockey Canada president Scott Smith and outgoing CEO Tom Renney were grilled by members of Parliament earlier this week during a Standing Committee on Canadian Heritage hearing into the organization’s response to an alleged sexual assault involving eight players and the subsequent out-of-court settlement.

Hockey Canada quietly settled the lawsuit last month after a woman claimed she was assaulted by members of the country’s 2018 gold-medal winning world junior hockey team in June of that year at a Hockey Canada function in London, Ont.

The woman, now 24, was seeking $3.55 million in damages from Hockey Canada, the Canadian Hockey League and the unnamed players. Details of the settlement have not been made public, but Smith said Monday no government money was used.

Hockey Canada received $14 million from Ottawa in 2020 and 2021, including $3.4 million in COVID-19 subsidies, according to government records obtained by CBC and TSN. 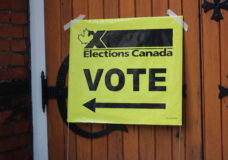 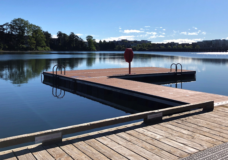