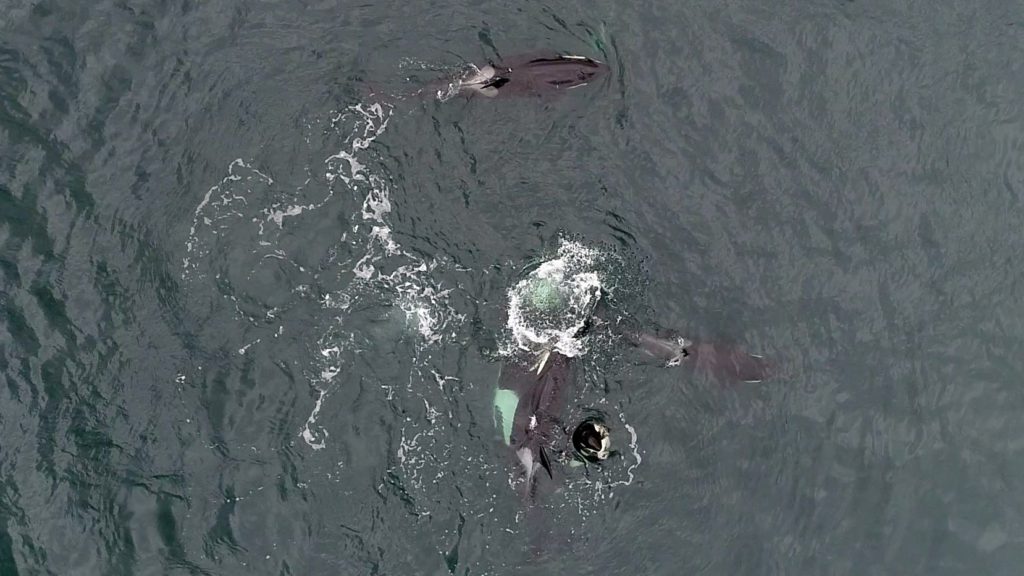 A new UBC study shows that southern resident killer whales aren’t getting enough to eat, and it is likely due to the decline in chinook salmon population.

Researchers observed the orcas in spring, summer and fall from 2018 to 2020 and found the animals have been in an energy deficit due to a lack of food eaten for six of the last 40 years — three of which occurred during the study period.

“Our model does not include winter, as it remains unclear where SRKW occur during this period,” the study says.

Researchers estimate orcas are consuming 28,716 fewer calories than they should, which is about 17 per cent of the required energy for the average adult killer whale.

“With the southern resident population at such a low level, there’s a sense of urgency to this kind of research,” lead author Fanny Couture, a doctoral student at the Institute for the Oceans and Fisheries and Ocean Wise said in a news release.

As of October 2021, there were 73 southern resident killer whales, which feeds mainly on chinook salmon.

Previous studies looking at chinook salmon and southern resident killer whales draw a connection between the population of the orcas and salmon.

“Although our analysis did not permit to support those findings with certainty, our model suggests that SRKW could have a higher birth rate and net population and a lower mortality rate in years during which their [Daily Prey Energetic Requirement] was met.”

The study did draw a link between lower availability of fish and killer whale energy deficits.

“The years where southern residents were in an energy deficit are also years where other studies report lower population growth rate and higher mortality rates for the killer whales,” says co-author Villy Christensen, professor at Institute for the Oceans and Fisheries.

Christensen said these findings may support a reduction in fishing larger chinook salmon in order to support the southern resident killer whales. 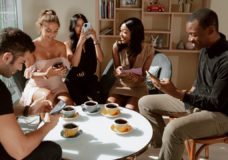 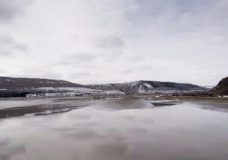