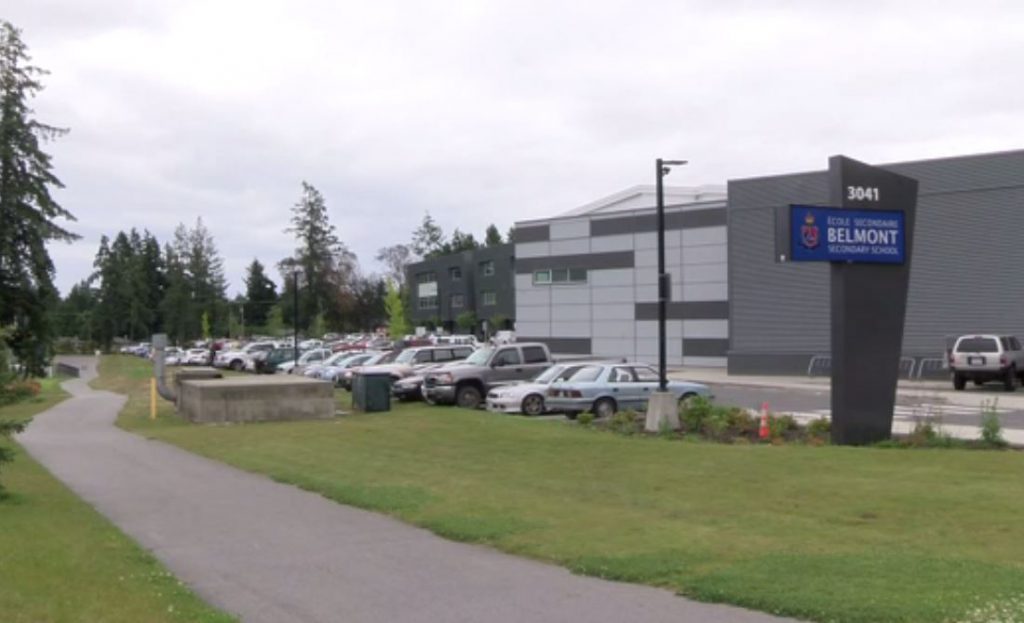 The Sooke School District graduating classes of 2020 will have a chance to cross the stage on their big day after all.

District 62 Superintendent Scott Stinson announced Wednesday that along with an online ceremony for graduating students, they will also be offered an in-person ceremony.

“This will allow you to dress in your cap and gown and formal attire underneath if that’s what you choose,” Stinson said in a video released by the district on social media.

“We’ll be organizing this in small groups so that students will be able to participate and engage in this crossing of the stage as an important part of your graduation.”

Superintendent for #SD62 with a message about #Graduation2020 that grads and their families have been hoping to hear! https://t.co/yMrQisW5pB

Stinson says the district will engage with a professional photographer to be present.

Because of the small groups in auditoriums and schools for the ceremonies, families will not be able to join.

The news comes after a petition was organized by student Brianna Gruber.

“What we’re trying to do is postpone our graduation, just because right now it’s all virtual and online. We worked really hard to get to where we are today. And we’d like to have more of a celebration,” Sandford said.

As an alternative to a traditional ceremony, the school district organized an online event, with speeches, and photos in real-time, as are most school districts across British Columbia.

Stinson says plans for the online video remain in place to recognize all of the district’s graduating students. 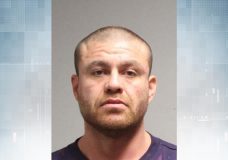 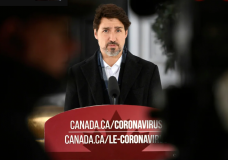