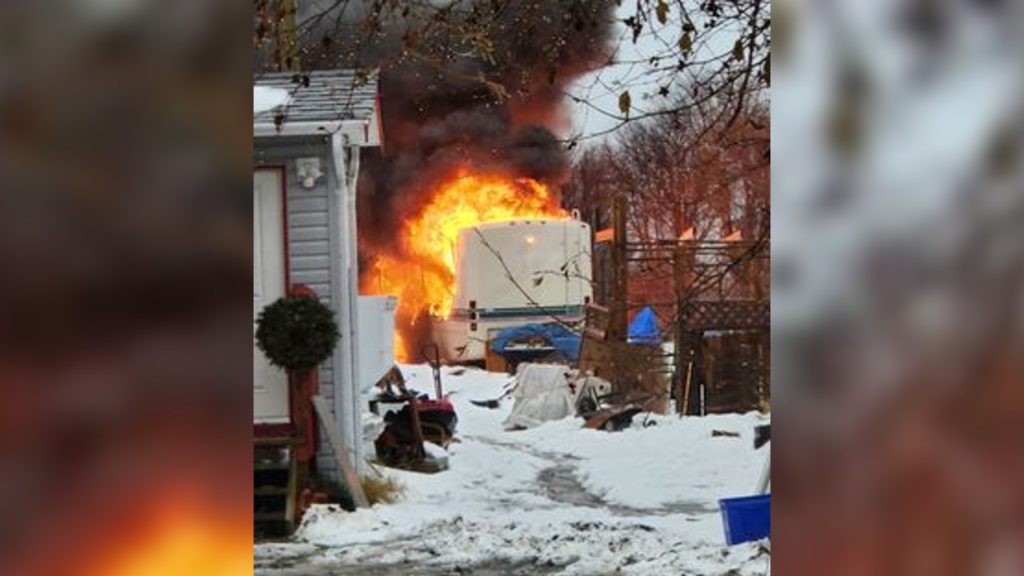 Sooke Fire was called to a fire on McMillan Road Saturday morning, which has since been extinguished.

Pictures sent in to CHEK News show a trailer on fire on McMillan Road.

The person who sent in the picture, who asked to not be named, says a space heater in the trailer caught fire while the occupant was away from the trailer.

Update: Crews cleaning up on scene at McMillan Rd in #Sooke. Thanks to Otter Point Fire Department for standing by at Station 1 to cover our District. https://t.co/L2m8ONfGqF

CHEK News has reached out to Sooke Fire for more information and will update the story if a response is received. 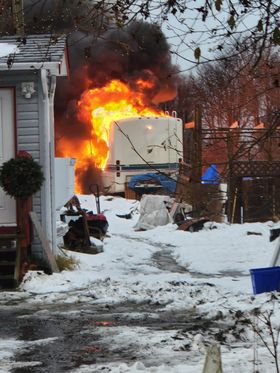 A witness says the occupant of the trailer was not in it when it caught fire. (Submitted) 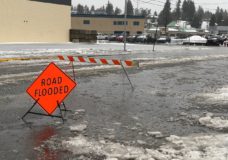 Rainfall warning, flood watch in effect for most of Vancouver Island 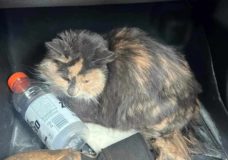