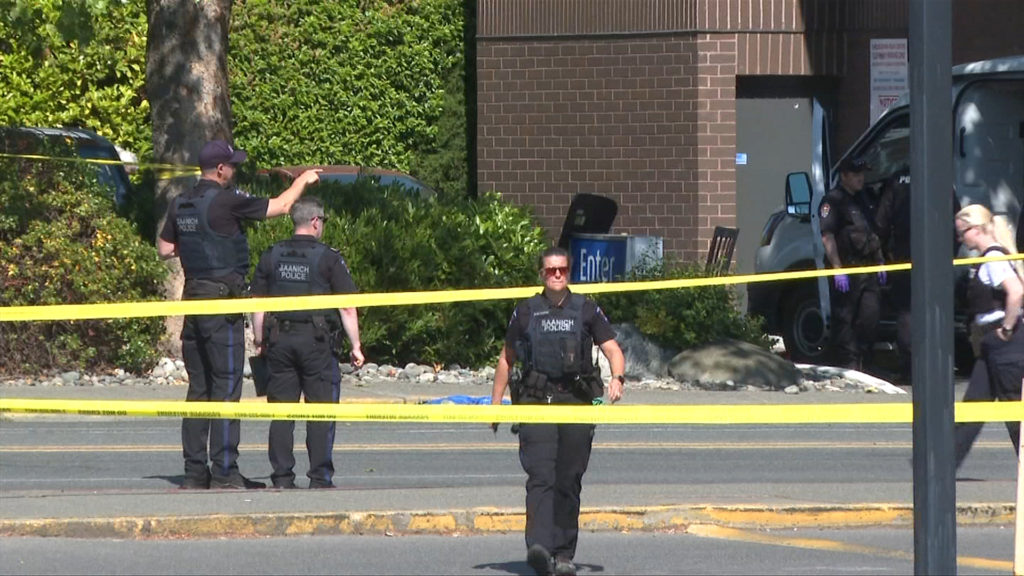 CHEK
WatchSome store owners within Shelbourne Plaza are able to access their businesses after being closed down after a shooting at the Bank of Montreal.

Some store owners within Shelbourne Plaza are able to access their businesses after being closed down after a shooting at the Bank of Montreal.

Stores were closed by Saanich Police Tuesday afternoon as officers responded and started an investigation after two suspects were killed and six police officers were injured.

Thomas Dudley, owner of Wild Birds Unlimited, said the last few days have been stressful for his staff. He said he has checked in on his staff, telling them if they need to take extra time off they can.

Curtis Poier, an employee at Wild Birds Unlimited, was working when the shootout happened and said he was helping a customer when he saw a number of police vehicles show up. He said he went out to take a look, and that’s when he saw police running with guns.

“A lot of gunfire going off all at one time. so I hit the ground myself because I wasn’t really sure where they were coming from,” Poier said.

Dudley said that as devastating as the situation is, it has had a financial impact on his store, having lost about $4,500 in sales over the last three days, which is impacting employees and bill payments.

However, Dudley was allowed back into Wild Birds Unlimited at about 1:30 p.m. to check on the store and his cat, Ripley, who was left behind during the rush to evacuate. 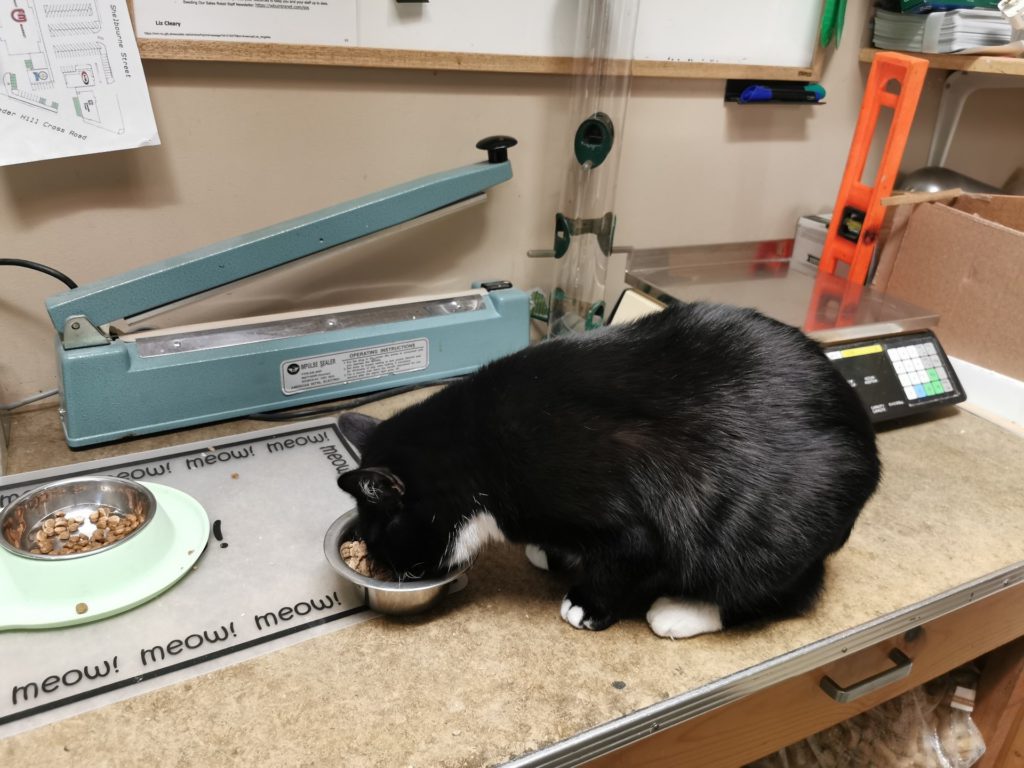 About six businesses in Shelbourne Plaza remain closed by police as the investigation continues.

Squeaky Laundromat will remain closed as it’s still involved in the investigation Its owner, Edward Park, said the shootout on Tuesday was a terrifying experience, adding he’s a little scared to go back to work once he’s allowed back.

“The trauma of the kinds of bank robbery scene is one thing and the business is another,” Park said.

“I hope people come back and they’re comfortable being back in the neighbourhood and this doesn’t discourage them,” he said. 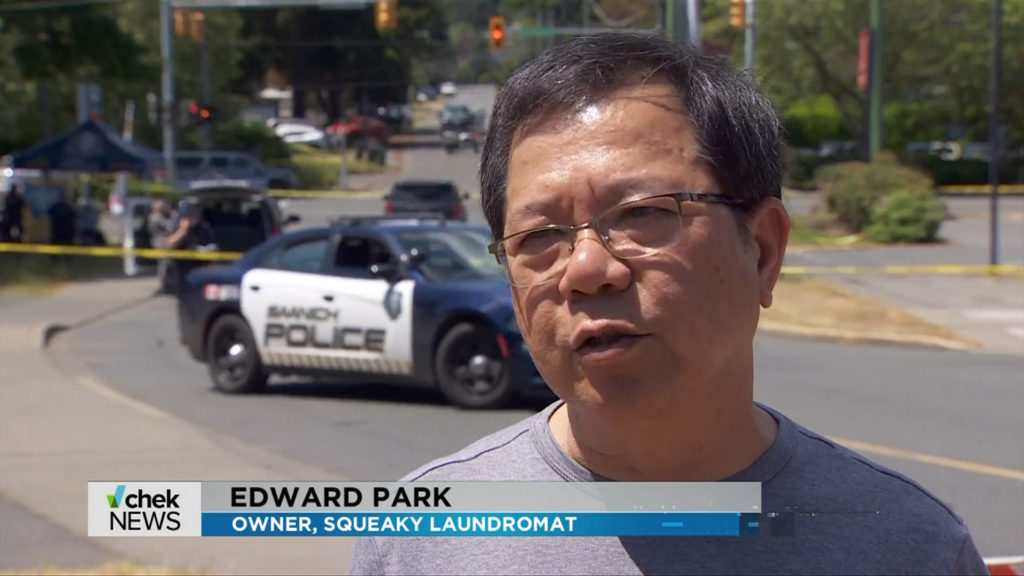 Edward Park said the shootout on Tuesday was a terrifying experience and is a little scared to go back to work once he’s allowed back. (CHEK News) 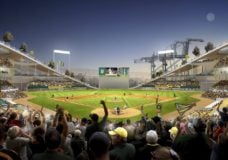 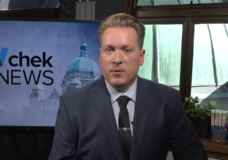