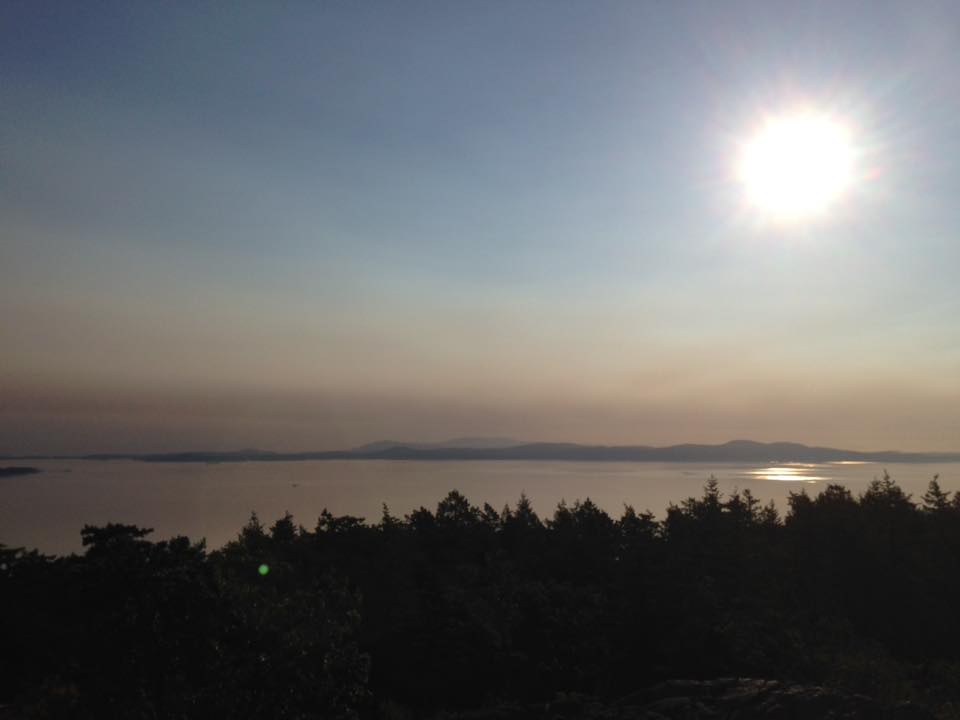 The BC Ministry of Environment has issued a smoky skies bulletin for Eastern Vancouver Island, Greater Victoria and the Southern Gulf Islands Tuesday, after changing wind patterns brought smoke from wildfires burning in the province’s interior toward the coast.

“What people are seeing that looks like high cloud is actually smoke particles that are coming from the Interior of the province,” said Air Quality Meteorologist Earle Plain, from Nanaimo.
In a release, the Ministry of Environment says the smoky skies bulletin is a new type of public notice being issued in collaboration with Island Health when smoke concentrations in an area have, or may, reach levels

that are of concern for human health.

“All of the smoke that’s being generated by the fires in the Interior of the province right now is being funnelled towards the coast and that’s what we’re seeing through the Lower Mainland through the Sunshine Coast, the Sea to Sky corridor and now even here on Vancouver Island.”

“Exposure to increased smoke concentrations is particularly a concern for infants, the elderly and those who have underlying medical conditions such as heart or lung disease,” says the ministry statement.

“Those at risk should avoid strenuous activities and prolonged exposure to smoke. Individuals, who experience any of the following symptoms, should contact their health care provider: difficulty in breathing, chest pain or discomfort, and sudden onset of cough or irritation of airways.”

“Should symptoms develop (such as an irritated throat or cough) individuals may wish to consider limiting their activity and exposure.”

The ministry says the bulletin will remain in effect until further notice.

The province is providing updates on air quality across BC on its website, at http://www2.gov.bc.ca/gov/content/environment/air-land-water/air 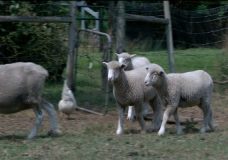 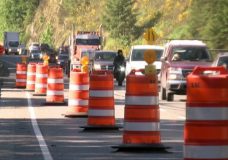 Second lane reopening on the Malahat over long weekend