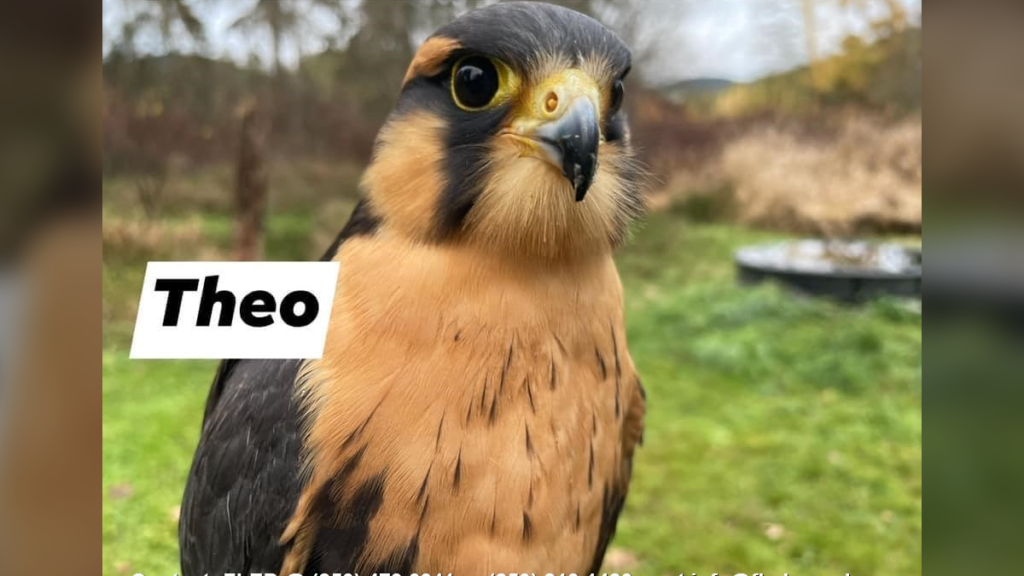 Keep your eyes to the sky: a little falcon named Theo has gone missing.

The Aplomado falcon — full name Theoden — went missing from the Pacific Northwest Raptors centre in Duncan, a wildlife sanctuary for birds of prey.

Theo was last seen flying above the Cowichan Rugby Football Club field on Herd Road Monday at 3 p.m., according a post in the Facebook group FLED, which helps find lost and escaped animals on Vancouver Island,

“We suspect he went towards Stamps Road but it’s hard to know,” reads the post.

The group is asking those in the Quamichan Lake, Maple Bay and Mount Tzouhalem areas to keep their eyes peeled for Theo, who is a non-native species to the area.

He’s described as being slightly smaller than a crow and similar in size to a dove or pigeon. In flight, he is similar to an American Kestrel or Cooper’s hawk.

“While our birds fly daily and adventure all around, they usually have transmitters on in case they get lost and then we can usually find them,” Raptors said in the FLED post. “However, this guy does not have a transmitter. Theo is little and vulnerable to other raptors and has not been outside of our flying field before.”

FLED is now putting the word out to equestrian centres in the area because Theo might be attracted to places where food is available. 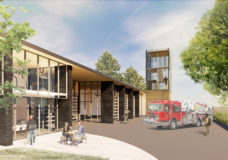