Turning left at the Millstream overpass in Langford is a headache for most drivers.

“It gets to be absolutely ridiculous especially on the weekend,” says one Bear Mountain resident, “as a result were moving out of that area.”

“It’ll sometimes add 10, 15, 20 minutes to my commute. It’s pretty bad,” says one driver that commutes to Victoria for work everyday.

The overpass at the Trans-Canada highway, southbound toward Victoria, sits near Costco and other big-box stores that can make the turn a nightmare during busy shopping hours.

The city of Langford had plans to add a second left turn lane by September 2017 but those plans have been pushed back after the city received a single bid that came 25-percent over budget.

“We’ve always had eight or ten [bids], so it was shock to get one” says Langford’s Mayor Stew Young, “It is the right decision because it was one bidder and $300k over our budget.”

With a building boom happening in the Capital Region, Mayor Young says there simply wasn’t enough contractors or workers available to give a better bid this summer.

He also adds that local business were pleased with the decision to push back the construction, as peak shopping season for many of them is in the summer.

Langford hopes to re-tender in the fall and start construction by Spring 2018.

“Sometimes there’s a bit of pain with this,” says Mayor Young, “People will say ‘hey I wanted it to get fixed’, but it’s pretty straight forward: there’s no workers anyway, maybe the government should use the money when there’s a bit of a lull.”

He says waiting until next year will allow the completion of other road projects that will alleviate some of the traffic and give other contractors the chance to place a bid. 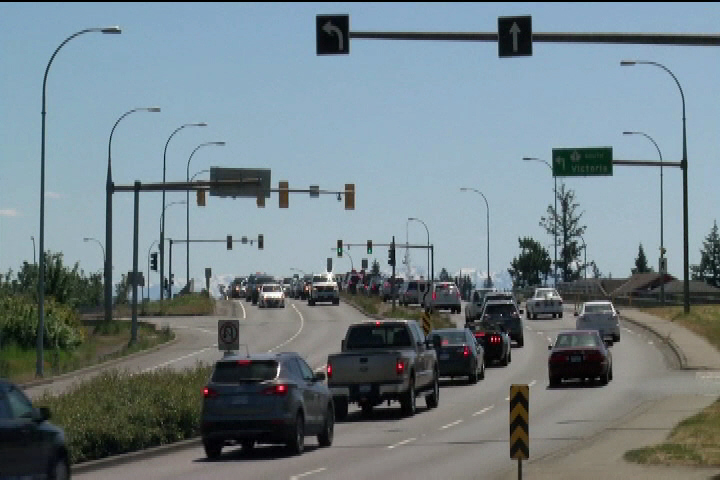 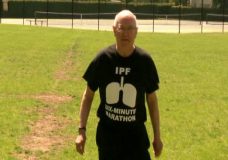 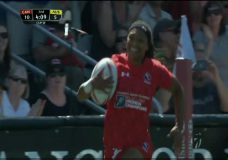