WATCH: Victoria Ovarian Cancer Walk of Hope, one of many walks across Canada, aiming to raise awareness and funds for early detection.

Hundreds gathered Sunday morning on the grounds of Royal Roads University for the Walk of Hope .

Organizers say their goal is to raise awareness while supporting those affected. This was the 12th year of the Walk of Hope.

An estimated 2,800 Canadian women will be diagnosed this year with ovarian cancer, the fifth most common cancer for women and the most serious. Click here for more on Ovarian Cancer Canada. 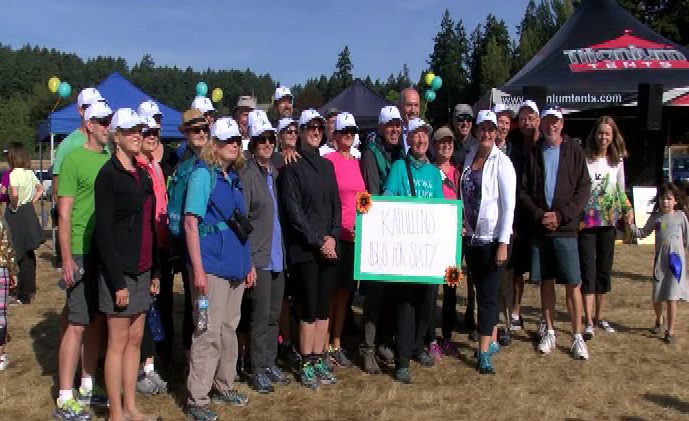 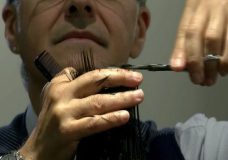 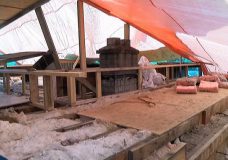