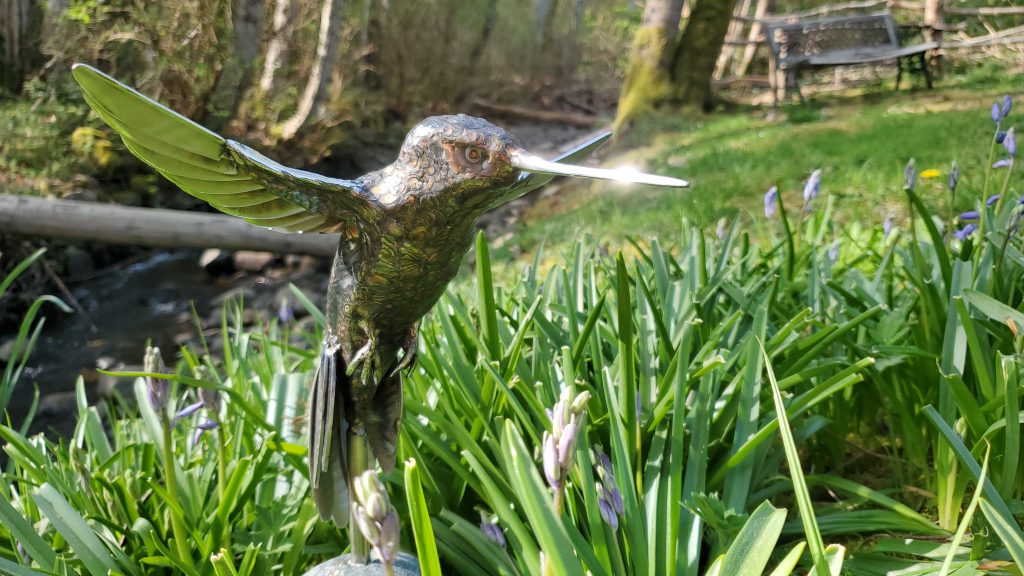 A First Nations artist on Vancouver Island started working on a metal hummingbird sculpture in March when the provincial health officer’s outfit sparked an idea.

Royston-based artist Ian Lowe started the hummingbird on March 25, and at lunchtime on the day he started the project, he was watching B.C.’s daily COVID-19 update when he noticed Dr. Henry’s blouse.

“Low and behold Dr. Henry is wearing a blue blouse with hummingbirds all over it!” said Lowe. “It hit me right there and then, I need to give this to Dr. Henry, I need to pay this forward.”

Lowe, a metal artist sculptor with more than 30 years in the welding and fabricating industry, said he wanted to show Dr. Henry how much he appreciates the job she has done with the province during the pandemic.

“I really connected with her and her calm caring demeanour. Really felt like I needed to give her something,” said Lowe.

In an email back to Lowe, Dr. Henry expressed her profound gratitude for the gift that now resides in her office.

“I am so very honoured,” said B.C.’s top doctor. “I have the sculpture in my office and look at it in wonder every day. It is a bright spot in my day and reminds me of the beauty in the world.”

“Also, it’s seen as a messenger travelling from flower to flower spreading messages of hope and jubilation,” said Lowe. “This is how I recognized Dr.Bonnie Henry and why I chose to gift her my sculpture, it’s so fitting for Dr. Henry.” 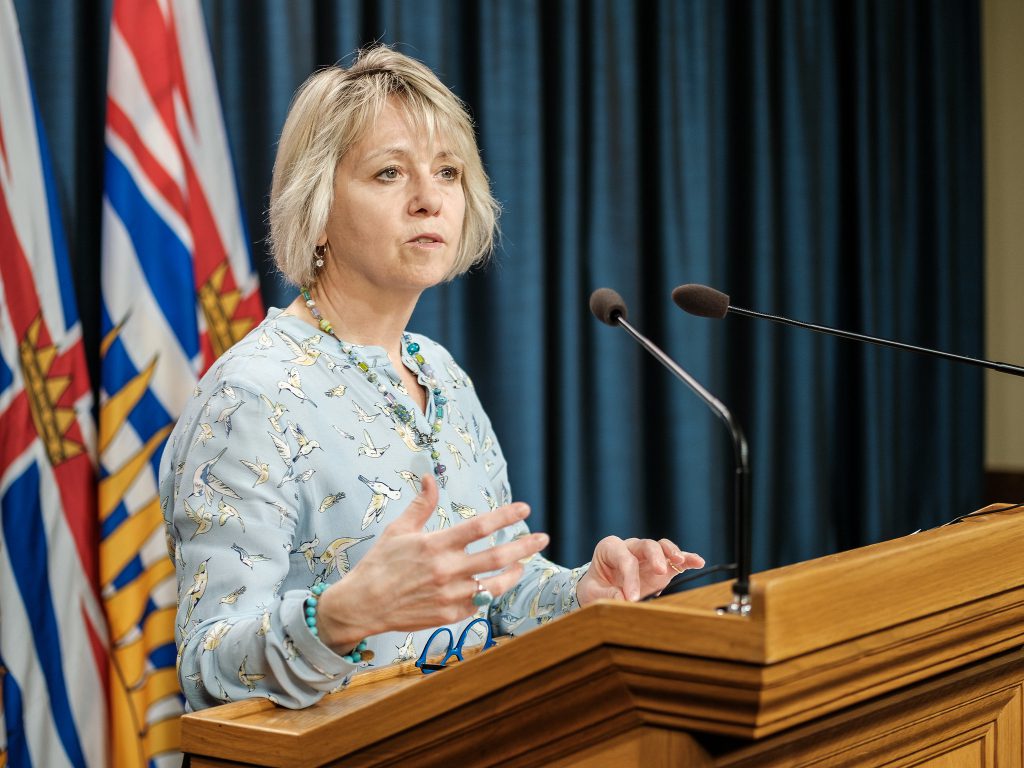 The shirt that started it all: Dr. Bonnie Henry at the podium, giving B.C.’s COVID-19 update on March 25, wearing a blue blouse with yellow hummingbirds on it that inspired Ian Lowe to give her his newest sculpture

The sculpture is now in the hands of the health official, but getting it there was not a simple process.

When Lowe first realized he wanted to give it to her, he emailed Dr. Henry, the Premier, and his local MP but received no answer. At first, Lowe was not bothered because he understood they were very busy, but after trying to reach them repeatedly, he started to lose hope.

Around this time the Royston resident figured it was a good time to sell an extra mountain bike he had in his garage.

“I put it on Craigslist and within an hour, a lady came by to look at it, a social distance sell,” said Lowe. “I almost took $50 off to just talk to someone, it was the first outside I talk I had had in weeks.”
The buyer was also First Nations and happened to work for Rachel Blaney, the MP for North Island—Powell River, which covers Royston.

“I was like . . . you’re just the person I need to talk too. I have a sculpture I’ve been trying to get to Dr.Bonnie Henry,” exclaimed Lowe. “I had an in.”

After weeks of emails and a phone call with Blaney’s office, the stage was set and the hummingbird sculpture was crated up and shipped to the provincial health officer.

“[I was] finally able to gift it to Dr. Henry and had a very sweet email reply and waiting for a hard copy letter. She was absolutely thrilled.”

For more than 30-years, Lowe has used his skills and passion to connect with the natural environment to create pieces of art in wood, stone and steel.

More of his work can be found on his website. 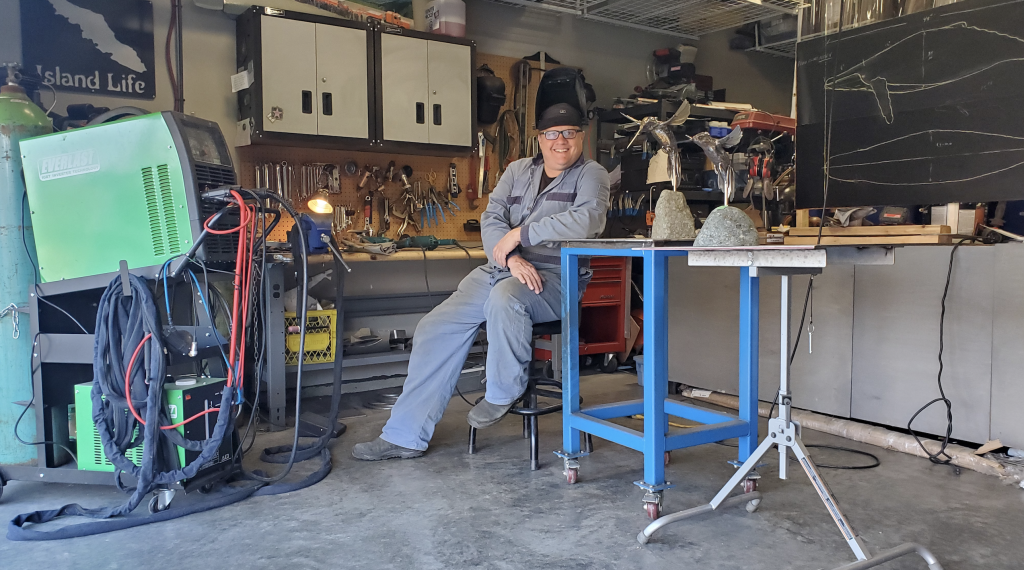 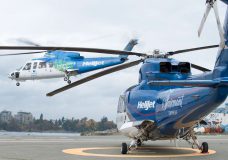 Helijet increases flights between Vancouver Island and the Lower Mainland as B.C. reopens 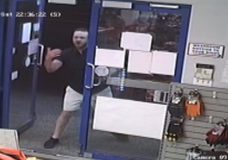