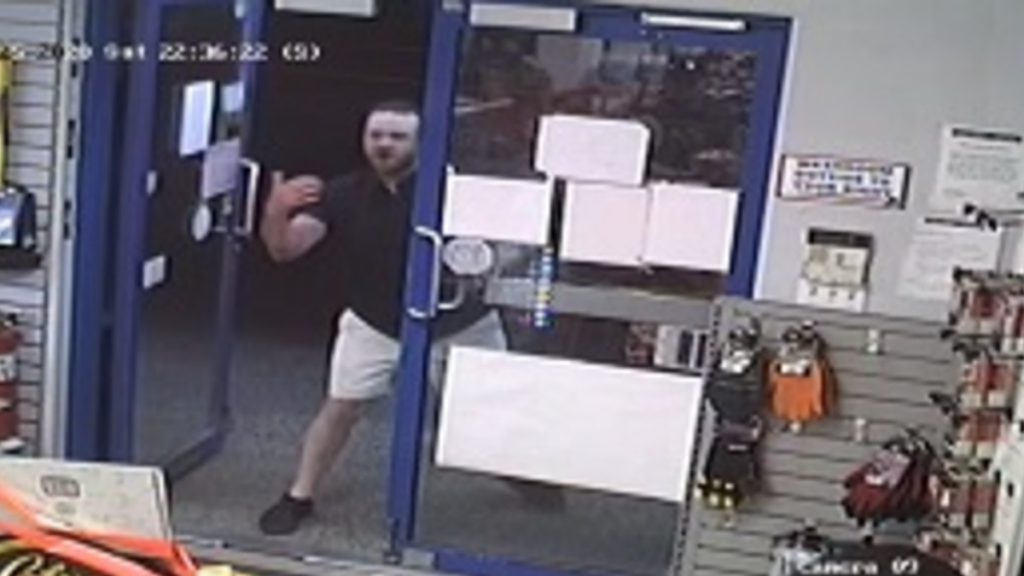 Nanaimo RCMP
Nanaimo RCMP are hoping the public can indentify a male suspect who allegedly punched another man multiple times during an altercation at a gas station parking lot. The suspect was uspet because the victim had placed a piece of trash in the back of the truck he was sitting in.

Nanaimo RCMP are seeking the identity of a man who allegedly punched another man multiple times during an altercation at a gas station parking lot.

The incident happened at approximately 10:30 p.m. on April 25 in the parking lot of the Gas N Go, located at the intersection of Morden Road and the Trans Canada Highway.

According to Nanaimo RCMP, the male victim was walking towards the gas station to buy lotto tickets when he noticed “a piece of garbage” lying on the ground and decided to pick it up and put it in the back a Nissan pickup truck that was nearby.

A male passenger sitting inside the Nissan truck got out, charged at the victim, and then proceeded to punch the victim in the head repeatedly, police said.

The altercation lasted a few minutes before the suspect returned to the Nissan and the truck sped away.

Meanwhile, the victim was treated at Nanaimo Regional General Hospital for a “possible” broken nose, according to the police report.

Nanaimo RCMP is describing the suspect as a 25 to 35-year-old Caucasian male with a heavy set build, dark hair and a beard. He was last seen wearing white shorts, dark shoes and a dark coloured golf shirt.

Anyone with information is asked to contact the Nanaimo RCMP non-emergency line at 250-754-2345. 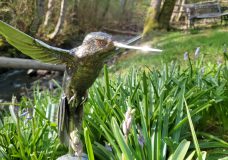 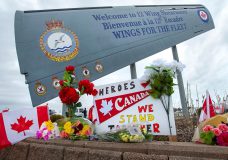