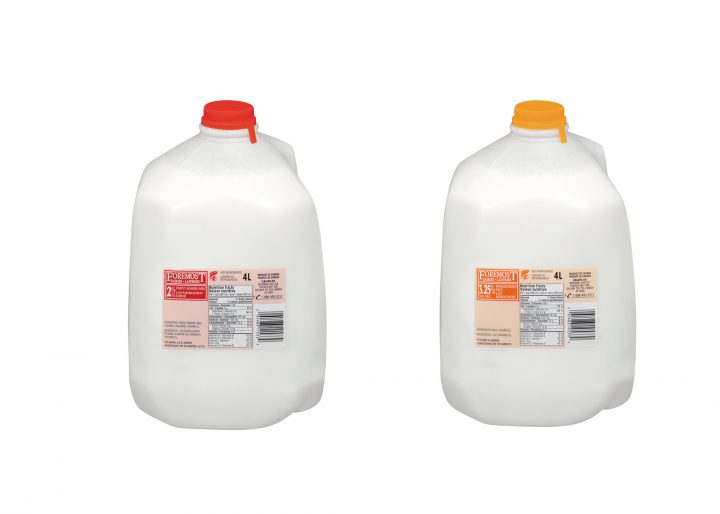 Loblaw Companies Ltd. is asking people who purchased Foremost brand four-litre milk jugs from two Real Canadian Superstores on Vancouver Island to return them to the store due to sharp metal objects being found in the milk.

“There have been three reports of sharp metal objects found in the products,” Loblaws said in a statement.

“There have been no reports of illness or injury. All potentially affected products have been removed from store shelves.”

The Canadian Food Inspection Agency said the recall covers four-litre jugs of 3.25 per cent homogenized milk and two per cent partly skimmed milk sold under the Foremost brand. Consumers can also throw out the milk jugs if they do not wish to return to the store for a refund.

The recall was initiated by Loblaw Companies Ltd. and there have been no reported injuries associated with consuming the milk. 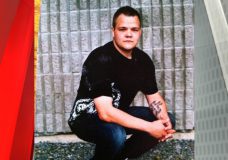 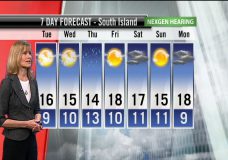