WATCH: PTSD’s impact on first responders is well documented and today the province announced it is removing a hurdle that’s in the way of workers getting the essential care they need. Skye Ryan reports.

The province is making amendments to make mental disorders, such as post-traumatic stress disorder (PTSD), a presumptive condition for first responders, sheriffs and correctional officers who experience traumatic situations.

Proposed changes to the Workers Compensation Act will allow those individuals to get easier access to services and compensation without having to prove their condition was job-related.

The amendments were announced Wednesday by Labour Minister Harry Bains, who said the changes are about fairness and support for those who put their lives on the line.

Bains said firefighters, police officers, paramedics, sheriffs and other correctional officers who experience trauma on the job should not have the added stress to prove it is work-related.

The amendment also included adding federal firefighters on military bases as part of existing cancer presumptions that is in place for municipal firefighters.

If passed, B.C. would become the eighth province to have legislation for PTSD and other mental disorders as presumptions for workers’ compensation. 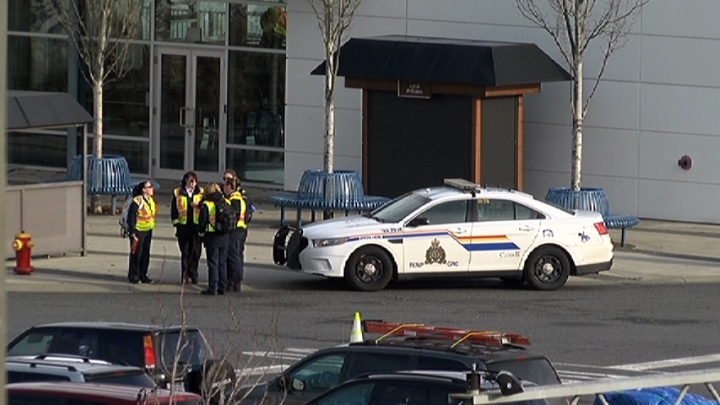 Police at Departure Bay following a death on the Queen of Oak Bay on Nov. 27. File photo.

Police in Duncan look for witnesses after pedestrian is struck 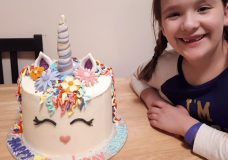