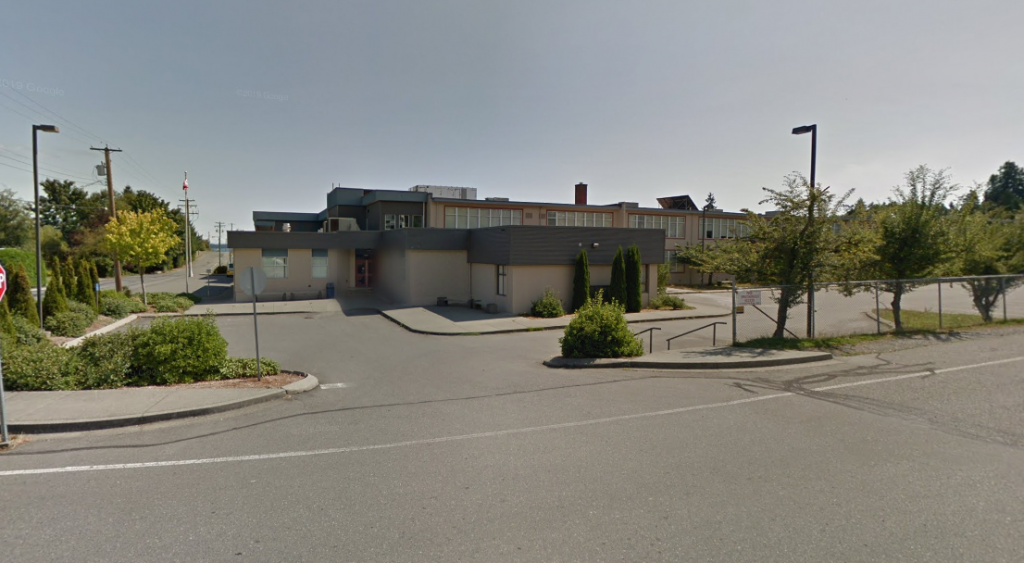 CHEK
Another fire broke out Friday at Chemainus Secondary School. The school was evacuated because of a fire Feb. 20.

The Cowichan Valley School District says staff are assessing the damage of the second fire to break out in just over a week at Chemainus Secondary School.

District officials say the fire appears to have started in a lower level bathroom just after 1 p.m. Friday afternoon.

All students and staff were evacuated and Chemainus firefighters arrived to deal with the fire.

The school was evacuated on the morning of Feb. 20 when a fire started inside a second-floor bathroom and deemed suspicious by authorities.

The physical damage from that fire was contained to the bathroom, but the school district says six classrooms sustained smoke damage.

Students were dismissed for the day just after 2 p.m.

The cause of the fire and extent of damage is not known. 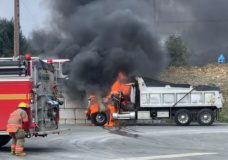