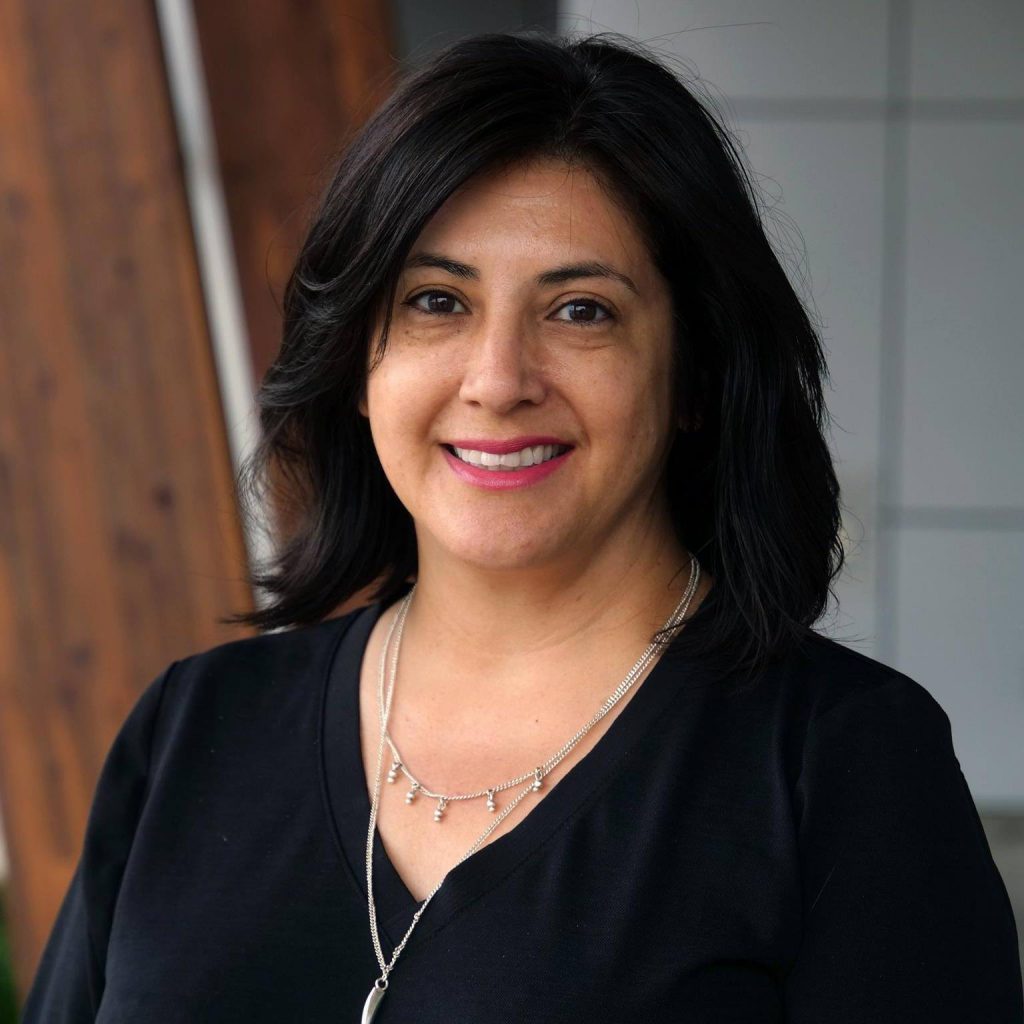 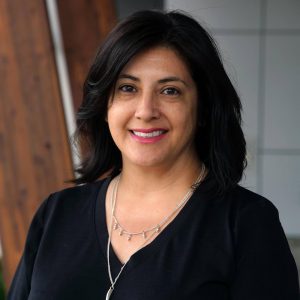 After more than two years on the job, and weeks of speculation about her possible departure, it now appears official that Nanaimo Chief Administrative Officer Tracy Samra will be leaving City Hall.

The Sechelt First Nation announced on its website on Wednesday that Samra has been appointed as its new CAO.

“The shíshálh Nation has appointed Tracy Samra as Chief Administrative Officer,” reads a statement on www.shishalh.com

A member of the Saddle Creek Cree Nation in Alberta, Samra was named interim CAO before taking on the official role in March 2016. 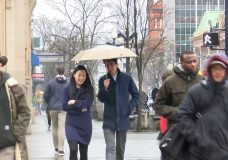 Rain fall numbers for January way up for 2018 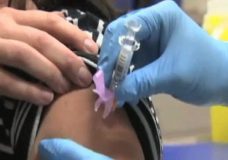