Rain fall numbers for January way up for 2018

WATCH: While January is considered a rainy month for the Island, 2018 proved to be a lot wetter than usual this year. And the reason has to do with a process called pineapple express. Luisa Alvarez reports.

Umbrellas this time of year are not out of the norm in Victoria. But what is unusual this year is the amount of precipitation that fell for the month of January.

The numbers by Environment Canada show just how much more rain we got this year compared to the last few.

The increase in rainfall this year is because of atmospheric rivers.

These “rivers” transport most of the water and vapour outside of the tropics bringing warmer temperatures but releasing all the vapour and water in the form of rain or snow.

The atmospheric river also known as a pineapple express is not necessarily common but it’s not that unusual either.

“This year we had a couple events just in January and they bring a lot of rain so that’s why this month stood out.”

They also happen to be somewhat unpredictable far in advance.

So, keep your umbrellas handy because rainy season here on Vancouver Island is far from over. 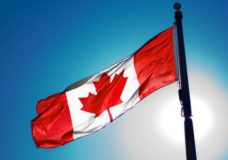 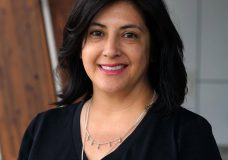