Search called off for man missing in Courtenay River

WATCH: A witness saw two men jump off a bridge into the Courtenay River Wednesday night but only one resurface. Dean Stoltz has more.

Searchers scoured the Courtenay River Wednesday night and all of Thursday after two people were seen jumping off the 5th Street Bridge around 8:45pm Wednesday, but only one resurface.

“Nothing found in the search last night or today and so it will be turned over to the RCMP for further investigation at this point,” said Comox Valley Ground Search and Rescue Search Manager Paul Berry.

As the search went on, questions were raised about whether or not someone was even missing.

“Also on another note, if you were diving off the bridge last night and jumped in and made it out please contact the Comox Valley RCMP ok so we can confirm you are ok.”

The witness told police one person jumped off one side facing up river while the second person dove off the down river side.

It was the second person who reportedly did not resurface.

Search officials say they will respond to any call no matter what the circumstance is.

“Certainly the witness who reported it seemed really credible, seemed really concerned about the individual and that’s what emergency services are there for, to put them into action in the event that, or the chance that something may have occurred,” added Berry.

The RCMP put a jet boat in the river Wednesday afternoon but the members onboard called off the search two hours later without any trace of the missing man. 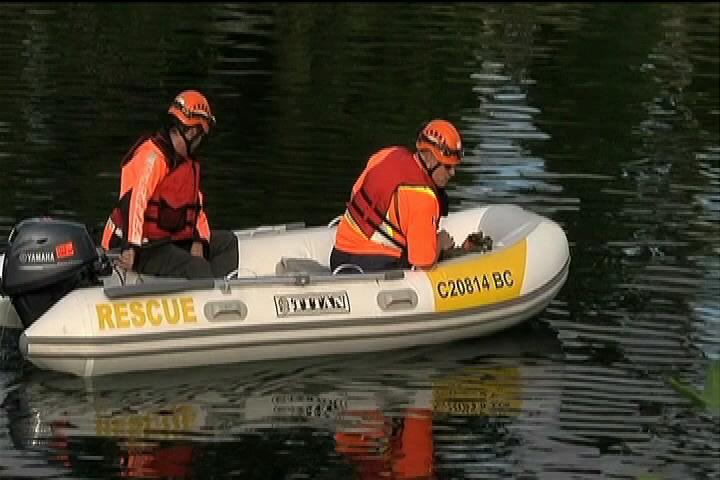 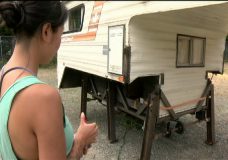 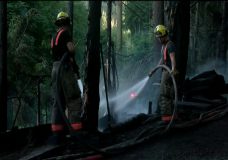