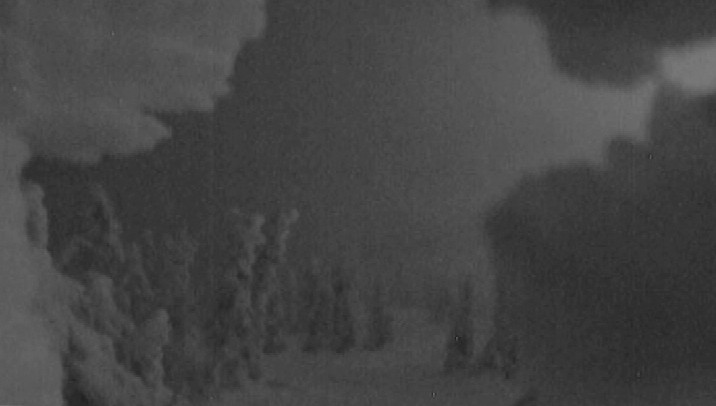 Paul Berry of the Comox Valley SAR says the teen is at Mount Washington with his family.

He was last seen by his sister around 4pm on the more difficult blue runs near where Linton’s Loop meets Rainbow trail.

The teen is an experienced snowboarder who knows the mountain and its believed he was riding within the trail boundaries.

Earlier, crews on skis and on snowshoes with headlamps conducted an intensive search in a treed area near where he last seen.

As of 10 pm, Berry says the search area has been expanded and more volunteers are joining the growing effort.

It is -7 degrees Celsius on the mountain right now.

Berry says the search will continue through the night until the teen is found. 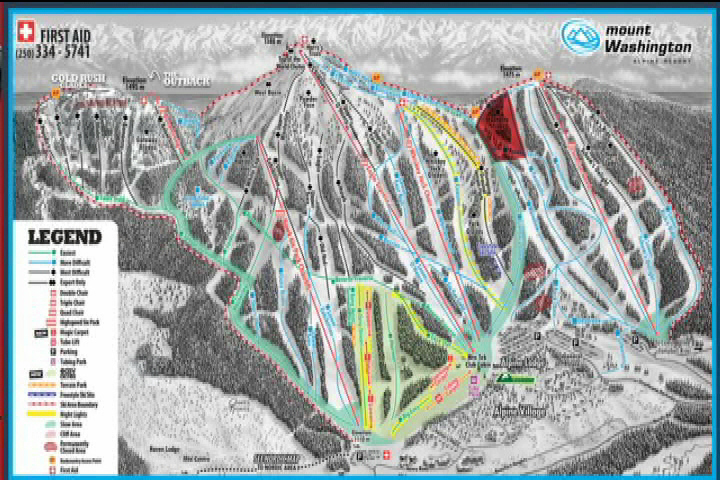 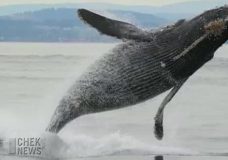