The resurgence of humpback whales in waters around Vancouver Island and the west coast of British Columbia continues.

Researchers estimate there could be as many as 21,000 humpbacks in the eastern north pacific compared to only 1500 when whale hunting was banned in 1966.

NOAA Fisheries in the United States has been watching the whale count closely for the last five years.

There are an estimated 85,000 humpbacks now worldwide.

“We hope that it’s indicative of a re-colonization by these big whales of areas where they were wiped out by commercial whaling. Clearly the catalyst for them coming back to this area is that we’re no longer hunting them. They feel comfortable, they’re not harassed, they’re not hunted again, so that’s part of the reason they’re coming back to this area” added Harris. 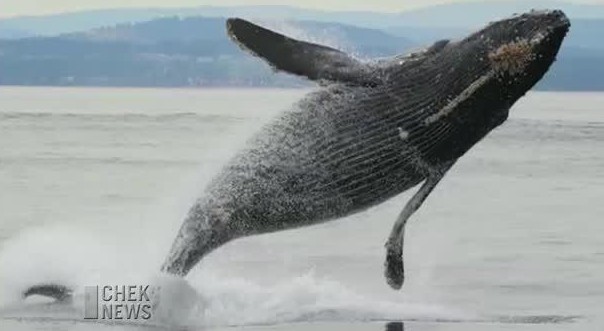 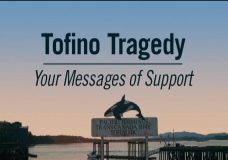 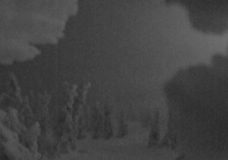