WATCH: There is a growing call for a seal and/or a sea lion harvest off B.C.’s west coast. Some blame increasing population of the mammals for an alarming decline in salmon stocks. As Kendall Hanson tells us, many believe a discussion of a cull is worth having.

In French Creek, sea lions are a star attraction for those who come here to see wildlife.

“I think this wonderful,” said Julia Taback, a tourist from Sudbury, Ont. “What great opportunity to see wildlife.”

But not everyone likes them.

The animal’s population has been increasing on B.C.’s coast so much so that some are now calling for a cull.

“I believe we need a population reduction in the seal and sea lions on the B.C. coast,” said Roy Jones Jr. a consultant with Aboriginal Equity Partners.

The marine mammals were heavily hunted along B.C.’s coast until the early 70s but since then, their populations have been rebounding. While the seal population plateaued about 20 years ago, sea lion numbers are still going up and that means trouble for the fish they eat.

“There’s a lot of people interested now because our fish stocks are so low,” said Jones Jr.

“We are in serious trouble on the BC Coast. We can no longer yield to the environmental community that want to protect these animals anymore. Something’s gotta be done.”

The fisheries strategy co-ordinator for one of Vancouver Island’s First Nations says he supports a harvest in his region.

“We have 14-16-18 hundred sitting off the mouth of our river gobbling everything in sight,” said Andrew Jackson, from the Tla-o-qui-aht First Nation. “They come into the river. They eat returning adult everything, sockeye, coho.”

Some see a cull as the solution. But others say the solution is likely not that simple but it’s a discussion worth exploring.

“The question is how big of an impact are the seals and sea lions having and is there something people could do to manipulate that?” said Dr. Andrew Trites from the University of British Columbia’s marine mammal research unit. “Maybe it’s by reducing seals and sea lions that would increase the abundance of chinook and coho in particular.”

Trites says any seal/sea lion cull would be controversial but now for the first time in years, people are talking openly about it again. 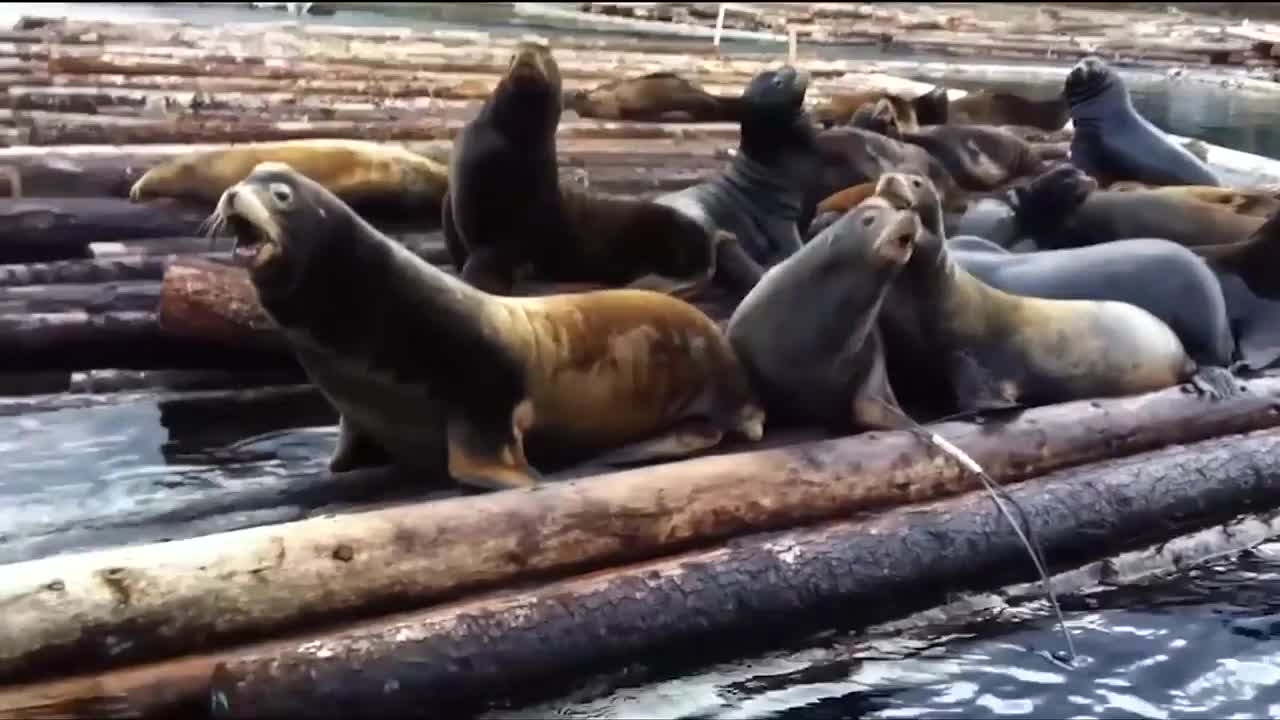 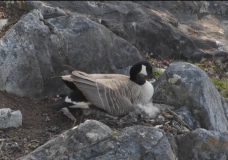 Canada goose lays eggs next to blasting site in Sooke 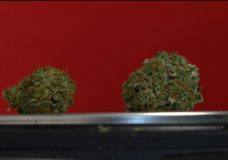