Saanich Police were called to a restaurant on Blanshard Street around 6:45 p.m. Tuesday after reports that a man acting erratically had allegedly flashed a knife.

The man was allegedly intoxicated at the time of the incident.

Officers and a canine unit descended on the area around the parking lot of the Red Robin restaurant where the suspect had last been seen.

A brief search ensued before the 18-year-old man was found and arrested in less than 10 minutes. He is facing charges of possessing a weapon for a dangerous purpose, causing a disturbance and breach of probation. 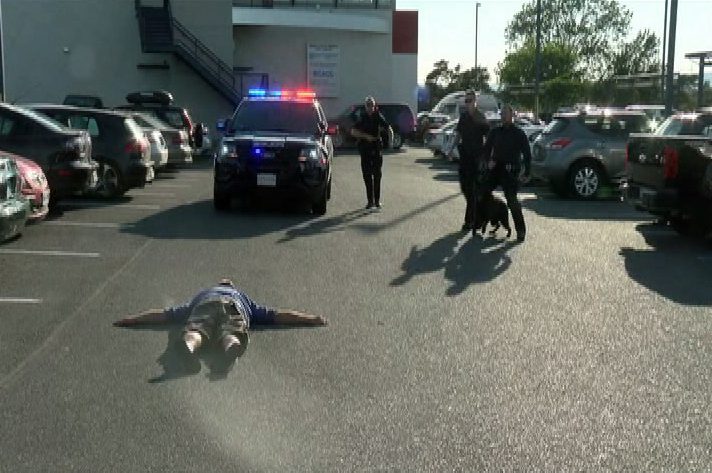 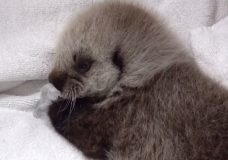 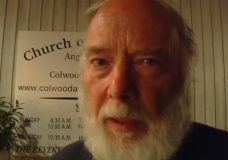