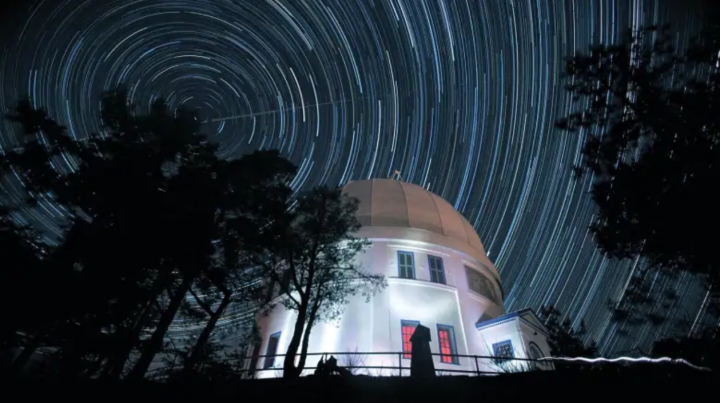 The Dominion Astrophysical Observatory in Saanich is celebrating its 100th anniversary this weekend.

Opened in 1918, the observatory immediately got international attention by housing a 1.83-metre telescope that was the largest operating telescope in the world at the time. It was a record that was beat just a few months later.

Celebrations kicked off Saturday with family-friendly activities such as telescope viewing, a virtual reality tour of the space station, instruction on astrophotography and talks from academic speakers.

At the beginning of May, a commemorative plaque was unveiled at the observatory, designating it as a national historic site.

Over the years, new instruments were added and many technical improvements were made to the Plaskett Telescope, the observatory’s main telescope.

Some of the major discoveries at the observatory include the first detection of the presence of matter in interstellar space and the first direct measurement of the temperature of the Universe — a chilly -270 C.

Both discoveries were made by Andrew McKellar, an award-winning astronomer.

The Dominion Astrophysical Observatory named its 1.2-metre telescope in his honour. It’s used to measure the speed of stars and to determine their chemical compositions.

Today, the observatory is the responsibility of the National Research Council of Canada’s Herzberg Institute of Astrophysics.

An organization, called the Friends of the Dominion Astrophysical Observatory, along with the Royal Astronomical Society of Canada are hosting a series of “Saturday Star Parties” over the summer. Learn more about them here. 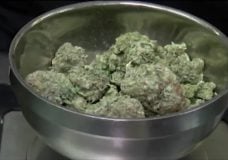 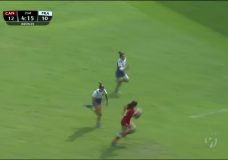