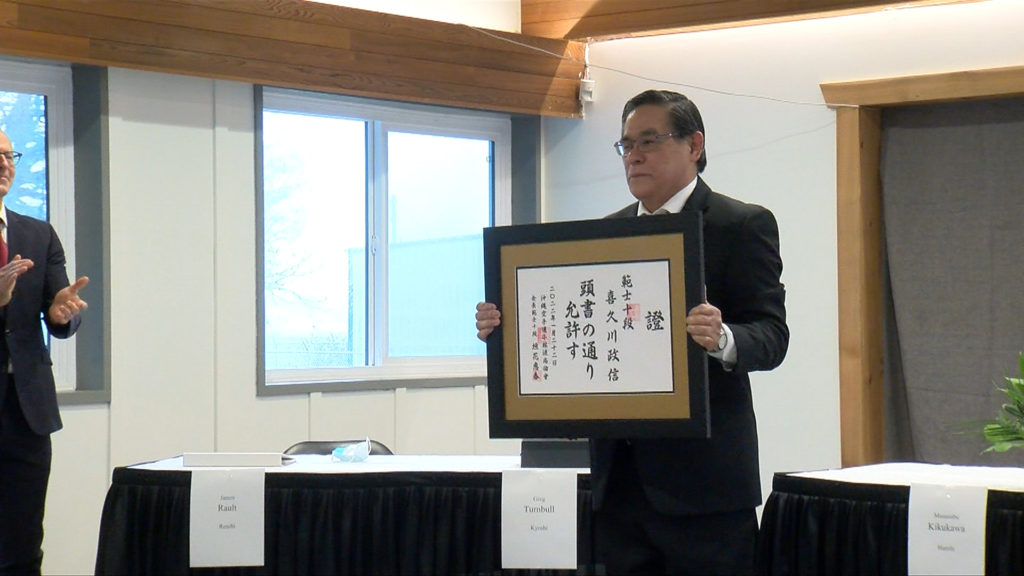 Kikukawa began learning karate when he was only 10 years old, and has stuck with it ever since.

He immigrated to B.C. in 1994, and after relocating to Southern Vancouver Island, he dedicated his life to teaching and preserving traditional karate.

Kikukawa says he is honoured to have received this rank.

“This is very very important for me today,” Kikukawa said.

Greg Turnbull, chief instructor at Seienjuku Karate Canada, who trained with Kikukawa since 2008, says there are only about 20-30 legitimate 10th degree black belts in the world.

Kikukawa received letters of support from B.C.’s Premier, John Horgan and Tsugio Kurushima, president of the Victoria Nikkei Cultural Society, among others.

He has been invited to lead seminars in Okinawa, the United States of America, Puerto Rico, Chile, and India.

Locally, he has directed the annual Victoria Cup Karate Tournament from 2011 to 2019.  He has developed and promoted multiple students to master ranks. 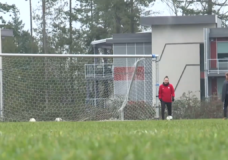 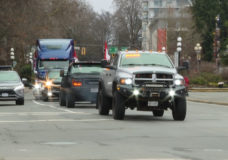