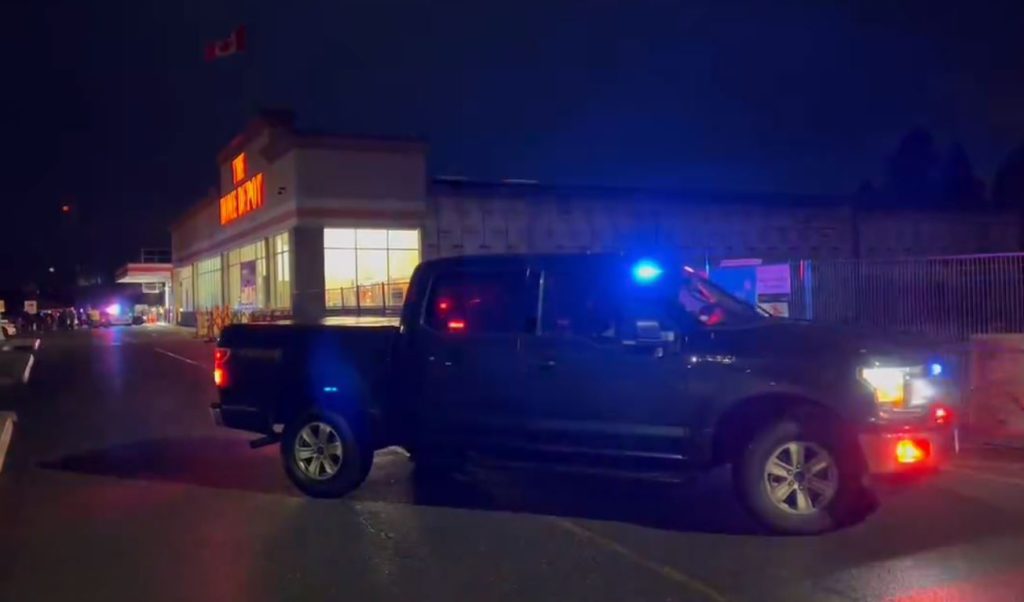 Photo: Hudson Mack/Twitter
Twitter user Hudson Mack was outside the Home Depot at the time and captured video of police on scene and people evacuating the store. Jan. 21, 2023.

A home improvement store in Saanich has been cleared for reopening after police discovered a suspicious beeping package discarded on site was a smoke detector.

On Saturday around 5:30 p.m., Saanich Police were called to the Shelbourne Street Home Depot for a report of a package that was beeping in a garbage can outside the store, Const. Markus Anastasiades told CHEK News.

Once on scene, officers evacuated the store and created a perimeter while waiting for the Greater Victoria Emergency Response Team (GVERT) and explosive experts to arrive, Anastasiades explains.

“Once they did, they discovered the suspicious device was actually a smoke detector that had been thrown into a garbage can that contained some piping and discarded wires,” the communications officer added. 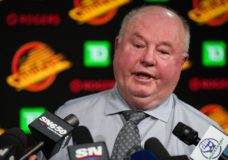 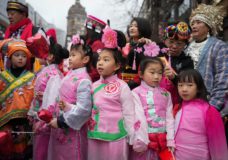