Saanich company fed up with red tape after permit delays

Saanich business owner Ian Fatt is fed up with what he calls excessive requirements put in place by the District of Saanich to have his re-zoning, development and building permit applications approved.

Fatt’s company, Islands West Manufactures Ltd., is Vancouver Island’s largest vegetable distribution business. Fatt has been trying to replace his aging buildings for years, and at the same time, sell off part of his property for a new housing development.

But he says the entire process has been delayed by the District of Saanich’s procedures.

“It’s just awful,” Fatt says. “This process has been getting worse and worse as years go on.”

The situation has prompted him to put up a sign accusing Saanich of fumbling the process, even suggesting to others to “start young or go to Langford.”

It’s a sentiment echoed by industry experts, who say Saanich needs to streamline its procedures.

“Saanich has a reputation at the moment for taking a while in their process,” says Urban Development Institute Executive Director Kathy Hogan. “Their process times need to be shortened.”

In Victoria, rezoning and development applications are reviewed concurrently. Most are approved within eight months, and most building permits are issued within 20 days.

In Langford, development applications are approved within 30 days. Rezoning applications can take between three to six months to approve, and building permits are typically issued within 48 hours.

The District of Saanich does not keep similar numbers on hand, but district officials say building permit applications are usually reviewed within five days.

In response to the situation at hand, a Saanich spokesperson sent CHEK News this statement: “Saanich is committed to processing re-zoning and development applications as quickly as possible… There was a greater amount of public consultation on this file… due to the complexity of the project and concerns raised by neighbours.”

For Ian Fatt, though, it’s little consolation. He says he doesn’t blame council or district staff, saying they were helpful through the ordeal. Instead, he’s calling for changes to make the application process quicker. 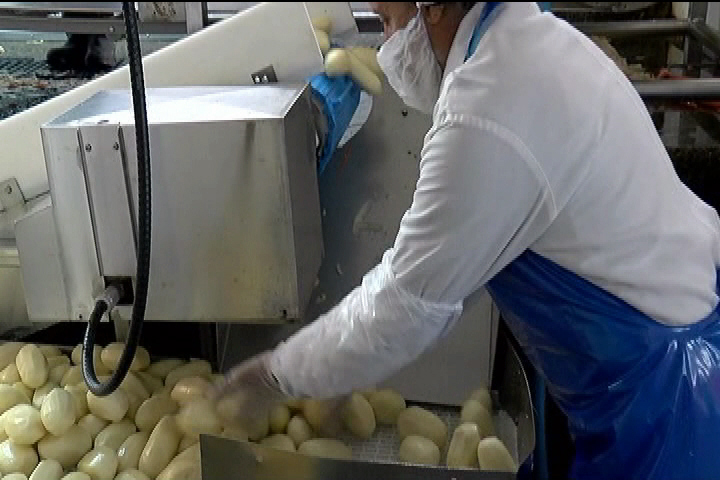 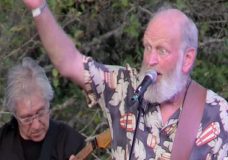 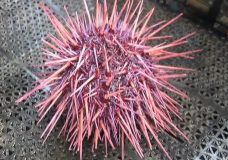