Methods for preventing pregnancy have come a long way over the years,  but even with 15 different contraception options on the market today, advocates say it’s not as accessible as it should be.

“One of the major factors why people experience unintentional pregnancy is because they can’t afford to prevent it,” said Jennifer Gibson with Island Sexual Health.

AccessBC, an advocacy group based in Saanich, is calling on the provincial government to pay for all prescription contraception.

“Things like birth control and IUDs are expensive,” said Devon Black with AccessBC.  “As of 2016, about 61 per cent of Canadian women have had an unplanned pregnancy.”

Black says an intrauterine device (IUD) can cost between $75 and $380, oral contraceptive pills can cost $20 per month, and hormone injections can cost as much as $180 per year.

She says the majority of the time those costs fall on women.

“It is a real gender equality problem,” Black explained. “Condoms are readily accessible and non-reversible methods of contraception like vasectomies are also covered by MSP.”

One study found that the average lifetime spending on reproductive health on women adds up to more than $20,000.

In February, the New Westminster School Board voted to supply free pads and tampons in school bathrooms as advocates push for access to menstrual products be written into law.

“The bottom line is that this is health care issue,” Gibson said. “The prevention of pregnancy and the ability to control your own reproductive freedom is a right. It shouldn’t be a privilege.” 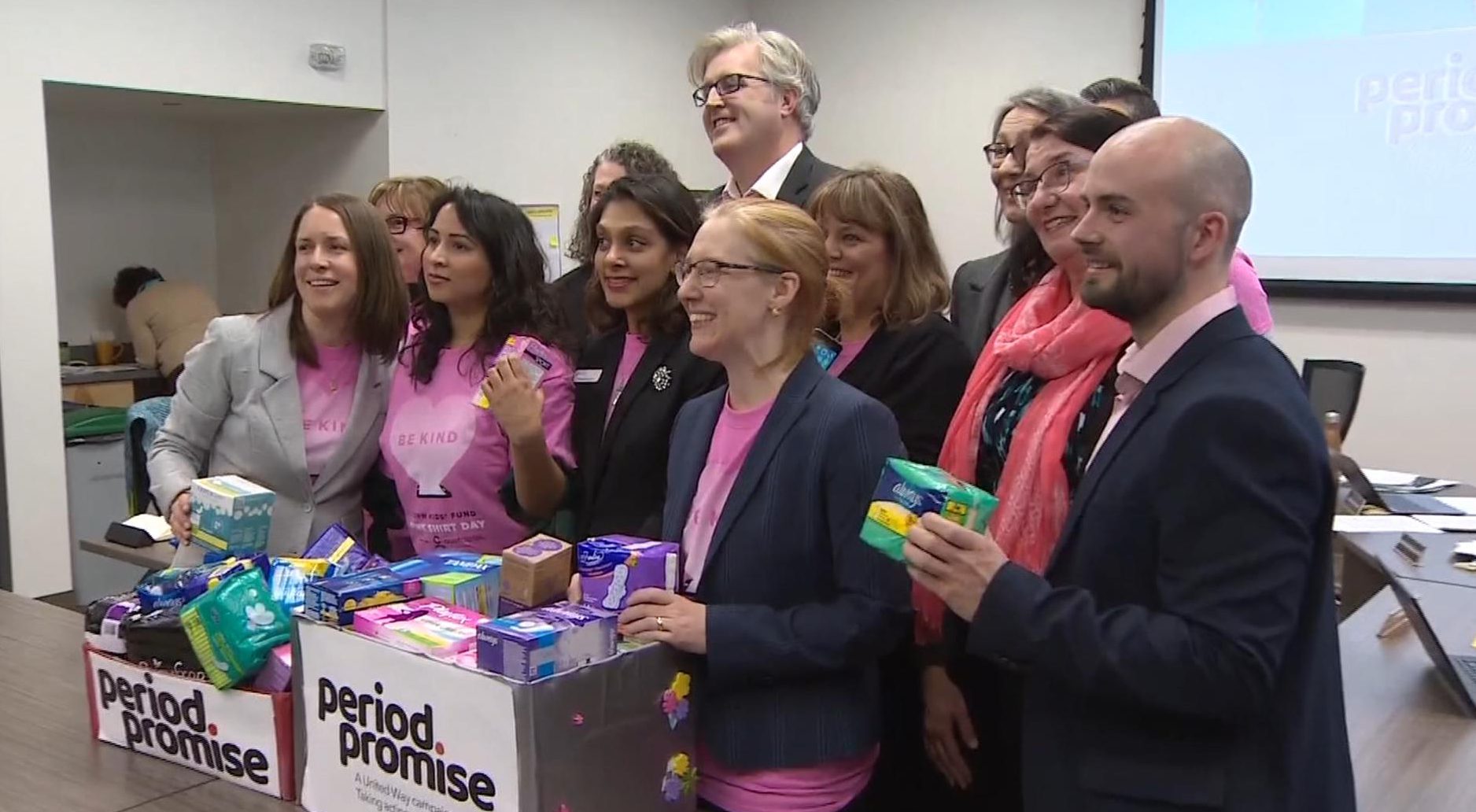 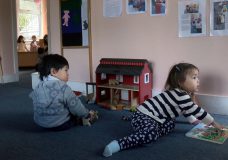 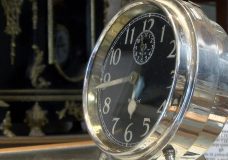