Finding a daycare spot in Greater Victoria is no easy task.

“I could have potentially 200 people on a waitlist for eight spaces,” says James Bay Child Care Society director Wendy Lowe. “It’s a crisis. I don’t say it lightly but it truly is.”

Lowe says she gets calls and emails every day from frantic parents looking for a spot at the facility for kids under age three.

The dire need for more daycare spaces — especially infant and toddler care — is the reason the James Bay Child Care Society embarked on an expansion plan more than six years ago.

It would see capacity quadrupled to 32 spaces.

The small house the daycare is run out of is too small to accommodate more children so the non-profit jumped through all the municipal hoops to build a new 3,000-square-foot home on the residential site

They’ve received provincial grant money to do it and they’re ready to start construction.

But they’ve been dealt a major blow.

“The building code changed mid-way through our process,” explains expansion chair Rosalie Chartrand-Rodrigue. “We now have to build a commercial building, with an elevator, fully accessible and the commercial grade material is a lot more expensive.”

The designation from residential to commercial mean project costs have almost doubled — from $630,000 to more than $1.1 million.

“It’s quite frustrating, because of all the hard work and we’re a society made up of volunteers who are doing this process,” says Lowe.

But they’re still short almost $300,000 and if they can’t come up with it soon, they’ll have to give the grant money back.

“We are at risk of losing it if we do not build,” Chartrand-Rodrigue says. “We would have to reimburse the money we’ve already spent and that puts not just the project at risk but the entire society at risk because we’ve incurred a lot of costs.”

They say the centre would likely have to close altogether, meaning even fewer childcare spots.

If you’d like to help, donations can be made here. 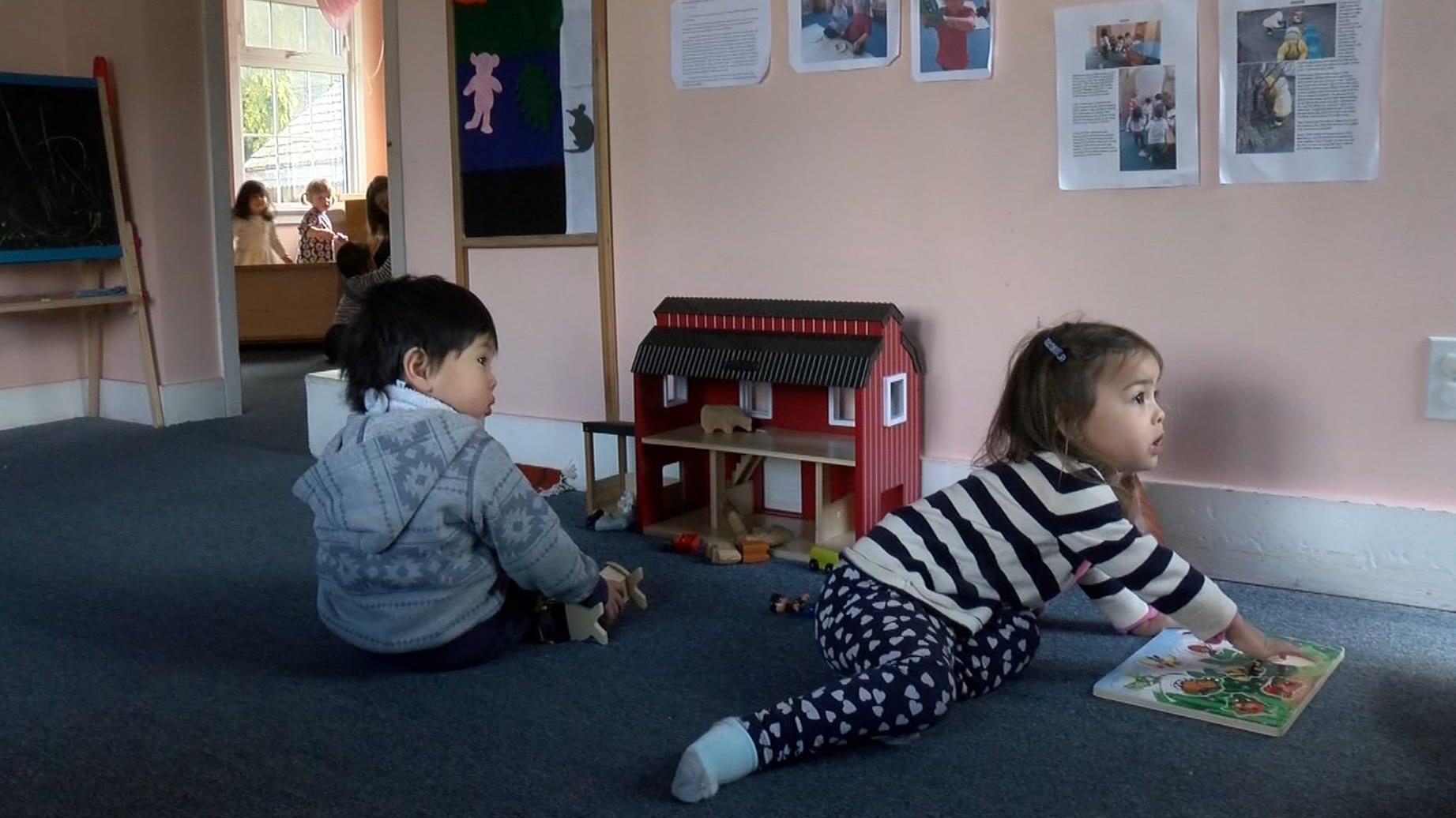 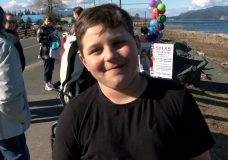 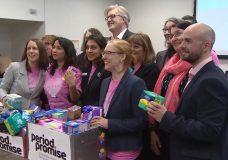