It’s out with the old and in with the new.

Nine Crates were on their way out after a fresh delivery of milk from Burnaby this morning.

“Since then, probably 3 or 4 milk crates full of returns since 9 this morning,” said Pepper’s Grocery Manager Scott Zaichkowsky.

“And it’s a constant stream so we expect that through the rest of the weekend.”

Although the shelves are stocked for now, milk is now coming in from Burnaby.

Pepper’s ordered 5 times the amount of milk they received, with the next shipment not until Tuesday morning.

“From what we’ve experienced over the last 2 days or so, the sales of the two litre cartons and one litre cartons have doubled or tripled, simply from the supply and demand off what’s left of the jugs,” said Zaichkowsky.

“And the people just want the piece of mind that they’re buying milk that is not part of the recall.”

Meanwhile, for local dairiers like Pendray Farms, where the herd of just over 100 cows are milked twice a day, having their product taken elsewhere off the island hasn’t changed their operations.

“No affect for the dairy producer at the farm,” said Pendray Farms Manager Michael Holst.

“We are just going day-to-day, putting good milk out the front door for the consumer to enjoy.”

While there are no details on what contaminant was in the plant, it’s rare for those who have been in the industry for many years to see a recall.

“It’s extremely rare,” added Zaichkowsky.
“I’ve been a dairy manager for 10 years here at Pepper’s and not once did I ever have a recall.”

With the demand of replacing milk at home, the Pepper’s shelves could be empty by the time their next shipment arrives early next week. 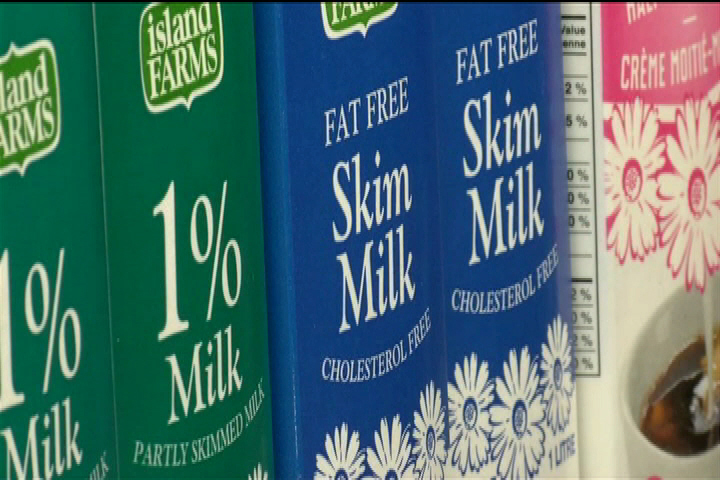 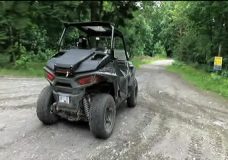 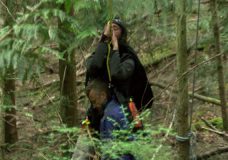