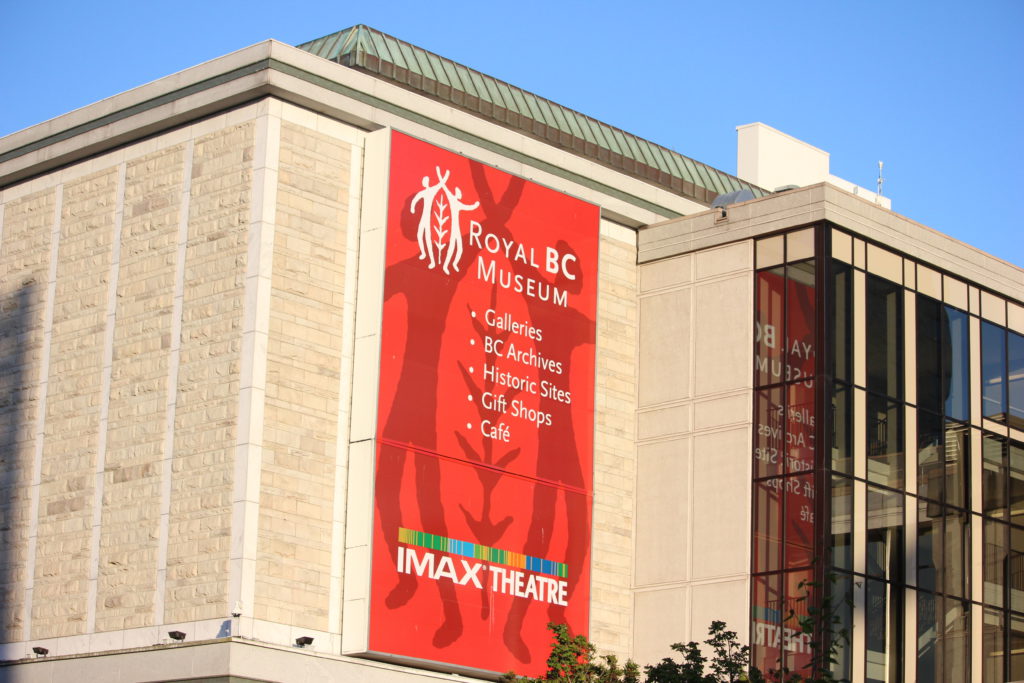 Nicholas Pescod/CHEK News
Lisa Beare, the province's minister of tourism, arts and culture, announced in a press release Tuesday that the admission to the Royal BC Museum will now be half-price until Sept. 7.

The Royal BC Museum is going to be a little more affordable.

Lisa Beare, the province’s minister of tourism, arts and culture, announced in a press release Tuesday that the admission to the Royal BC Museum will now be half-price until Sept. 7.

“Now that we’re into Phase 3, I am encouraging British Columbians to explore the sights and attractions our province has to offer,” Beare said in the press release, adding. “To give people a safe, affordable, family-centred experience, we’re providing half-price entry to the Royal BC Museum all summer.”

RELATED: Royal BC Museum to reopen next month

Beare said she had visited the museum with her family and was impressed by the numerous safety features that have been implemented to protect visitors while they enjoy the museum’s galleries.

The Royal BC Museum reopened with half-priced admission on June 19, allowing guests to visit the feature exhibition, Wildlife Photographer of the Year, on the second floor. The third-floor galleries including Our Living Languages, and Old Town will remain closed, but will reopen in phases throughout the summer. The First Peoples Gallery will reopen on Aug. 1 and the entire museum is expected to fully reopen Sept. 7.

“We’re pleased to welcome visitors back as we continue to reopen in stages in the coming months,” Jack Lohman, chief executive officer of the museum, said in the release. “As British Columbians explore their province this summer, they can feel confident the Royal BC Museum will provide them with an engaging, safe museum experience.”

The Royal BC Museum has welcomed more than 3,500 visitors since it reopened, the release notes. It had closed on March 18 due to COVID-19.

For ticket and exhibit information as well as operating hours, visit royalbcmuseum.bc.ca. 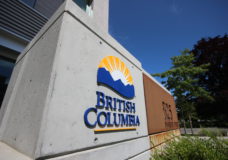 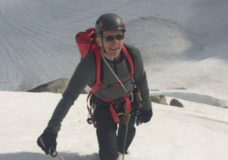 Search called off for experienced hiker missing near Gold River