The province announced new measures to combat rising inflation on Wednesday, but many hard-hit British Columbians aren’t going to see much, if any, of the $1,500 in benefits the government touted.

CHEK  News political correspondent Rob Shaw breaks down the math, plus more on the BCGEU’s tentative deal with the B.C. government. 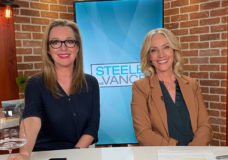 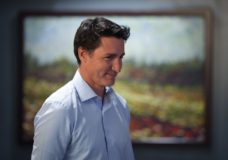