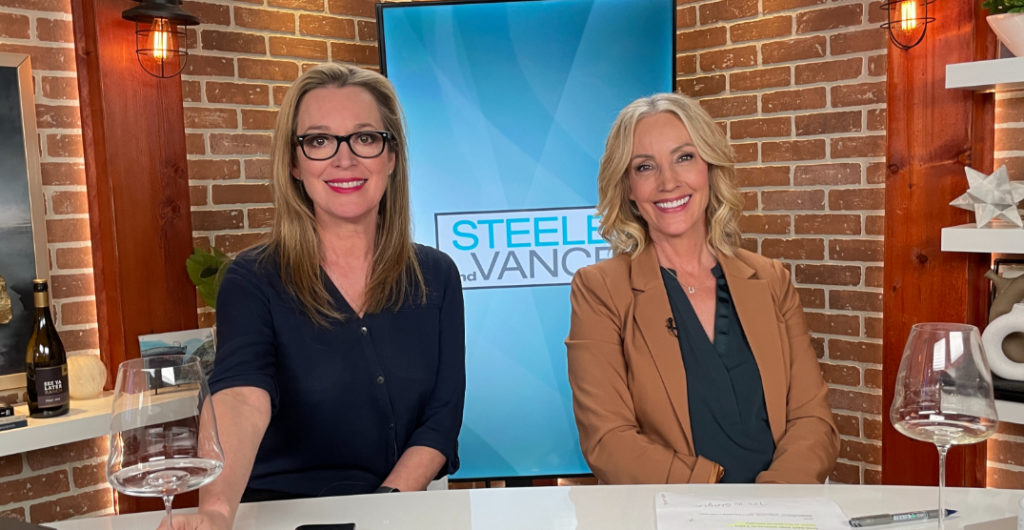 Editor’s note: This column was originally written for Daily Hive by Lynda Steele, veteran broadcaster and co-host of the new show, Steele and Vance on CHEK.

Why are Canadians so damn angry these days?

The bearded Albertan shouting obscenities at the Deputy Prime Minister, a woman half his size.  The online trolls sending death and rape threats to female journalists they don’t agree with.  Vigilante groups attempting to “arrest” police for enforcing the law.  For gawd’s sake, calm down already.  We’re all on Team Canada.  It’s been a crappy couple of years, but we’re going to get through it.  Together I hope.

I used to think it was just Americans who’d lost their way, egged on by the unpredictable and unconventional Donald Trump. As a journalist, I noticed the temperature rising in 2015 when Trump first announced his candidacy for President of the United States.  People started getting nastier to each other.  Social media became anything but social.  The public lost trust in politicians, media, police, the judicial system, health care professionals, even their own friends and neighbours.

Nearly two years out from his defeat to Joe Biden, Trump is still insisting the election was rigged and demanding an immediate do-over.  Top Republicans are fanning the flames, warning that Americans will riot in the streets if Trump is prosecuted for his many alleged crimes.  It’s total insanity, and Canadians are not immune to the polarization.

Confirmation bias.  Cognitive dissonance.  Call it what you will, but the battle lines are firmly drawn, and the keyboard warriors have taken up arms.  If you’re not “with” me, you’re “against” me.  People are trying way too hard to put their perceived enemies in boxes these days.  “All” progressives are virtue signalling snowflakes.  “All” Conservatives are alt right bullies.  Those are cartoonish descriptions that divide us.  Can we at least try to understand where people are coming from, even if we don’t share their political beliefs?

I get that there’s a lot to be unhappy about.  Remember that old Chinese curse, “May we live in interesting times”?  Indeed.

Maybe you’ve given up watching the news and deleted your social media accounts?  I don’t blame you.  I’ve felt like doing the same.  But truth is, if we tune out, or hole up in our snug little echo chambers, we become part of the problem, not the solution.  We have to find a way to bridge the divide, instead of torching the bridges behind us.  I honestly think we need to start talking “to” each other again instead of “at” each other.

So I’m coming out of my self-imposed retirement from broadcasting.

I stepped away from my job hosting the afternoon drive on CKNW in the summer of 2021 to spend more time with my dad in long-term care.  He’s been struggling with dementia for the past few years, and I’m the only family member here to visit and make sure he’s taken care of. To be perfectly honest, I also quit for selfish reasons.  I was seriously burned out and needed a break.  But I’m back.

We’re going to talk about what’s making news, but we’re also going to listen.  We’ll have interesting guests, some surprises along the way, and more than a few laughs.  We might even have a glass of wine on set while we’re at it.

So if you can’t bear to watch the news anymore because it’s too depressing and polarizing, we’ll watch it for you and break down what you need to know in an informative and interesting way. We’ll keep you in the loop.  It’s going to be a fun and feisty affair, but I promise – no yelling, no insults.  All you have to do is find a comfy place on the couch, and join the conversation.

Steele and Vance airs Thursdays at 8 p.m. on CHEK, starting Thursday, Sept. 8th. Stream it for free by downloading the CHEK+ app 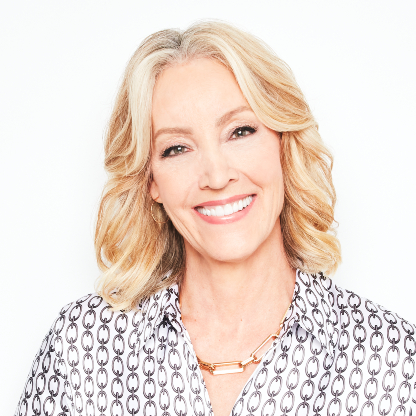 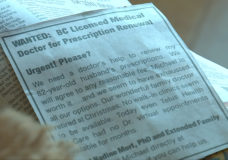 Canadians less satisfied with their access to health care than Americans: poll 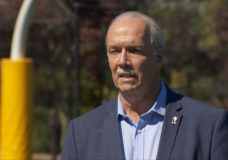