WATCH: A Campbell River woman is still recovering from a terrifying and bloody incident that took place inside her home. After a dog she says was a pit bull got loose in her neighbourhood, it charged into her house and viciously attacked the family pet. Luisa Alvarez has the story. Warning: This story may be disturbing to some viewers.

Blood stains cover the walls and floor of a Campbell River home, like a scene from a horror movie. And Paula, who witnessed it, all says it felt like one.

“I’ll never forget this as long as I live. I’ll never get over it. I’ll learn to deal with it but I will never ever get over this ever,” said Paula, who asked for his last name to be withheld.

She was opening her patio door last Thursday to let Pookie, her 15-year-old cat inside when she says all of a sudden a “big shadow raced through and I had no idea what it was,” she said.

It was a seven-year-old dog. Paula and her son Clayton, who also asked for his last name to be withheld, say is a pit bull that got loose a few streets over.

While inside her home, Paula remembers the dog relentlessly attacking Pookie.

“Biting it, tearing it apart and terrorizing it. This went on for three to four minutes. I was frantic I did not know what to do,” said Paula.

She ended up hitting the dog over and over with a vacuum cleaner but says the dog didn’t flinch.

“It made no impact what so ever,” said Paula.

That’s when she ran outside screaming for help.

“I yelled as loudly as I could for anyone to help me,” recalls Paula.

Several neighbours heard Paula scream and managed to get a lasso around the dog’s neck to restrain it. Clayton says neighbours wrestled with the dog but by the time animal control showed up, it had died of strangulation.

“It was a really, really stressful scene. My mom could have been attacked, she could be in the hospital right now, she could be dead,” said Clayton.

Thankfully Paula only got bit on her finger but Pookie became the other casualty. The cat’s injuries were so severe, he had to be put down.

Clayton says the dog came from a good home and doesn’t blame the owners, who paid for their cat’s vet bill. Instead, he blames the breed.

“I think they should be banned to have them as pets. They’re dangerous animals. They shouldn’t be in neighbourhoods, bottom line,” said Clayton.

The Canadian Veterinary Medical Association does not support laws specifically against pit bulls. On their webpage their official position reads:

“The Canadian Veterinary Medical Association (CVMA) supports dangerous dog legislation provided that it is not discriminatory of a specific breed.”

While there is no ban provincially on the breed, individual municipalities can have their own rules regarding the breed. Nanaimo, Parksville and Ladysmith all have pit bulls classified as restricted meaning owners must follow certain rules for example, being muzzled in public.

But so far Campbell River doesn’t have any restrictions regarding pit bulls. However, Coastal Animal Control Services did say the incident serves as a reminder of the importance of leashing dogs, regardless of the type. They also added dogs should be leashed in off-leash areas if they don’t respond to recall commands.

In Canada, the only province with a ban on pit bulls is Ontario, although enforcement varies from jurisdiction to jurisdiction. 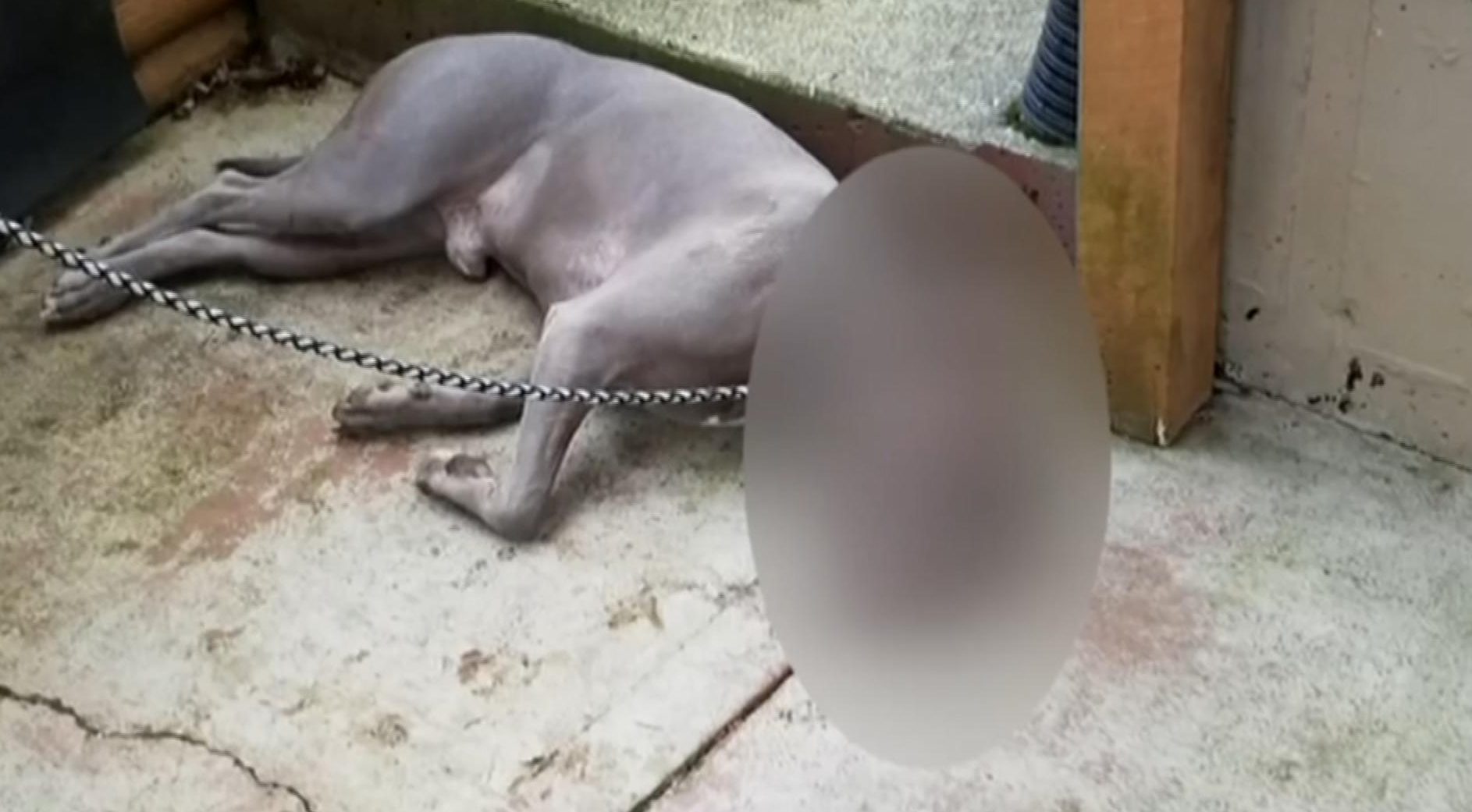 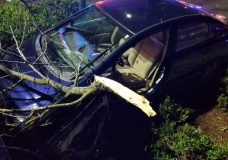 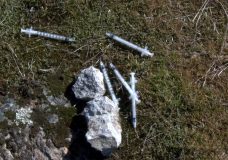