WATCH: It’s been one year since a 147-unit supportive housing facility opened at 844 Johnson Street in downtown Victoria. April Lawrence went to talk to residents.

Sarah Dixon was making dessert for her fellow residents in the Johnson Street community Thursday morning.

Dixon is one of 147 residents living in the Portland Hotel Society facility, which opened last August.

And like her, most of the residents came straight from tent city.

“Being in a tent and in the dirt, it was humiliating, it was absolutely, it was horrible,” Dixon said.

She signed up to work in the kitchen and says it has been life changing.

“It’s given me some stability, it’s preparing for me to finally go back to the work force and get a real paycheque soon,” she said.

Not long ago she was working in the sex trade, struggling with addiction.

Now she has left both behind.

“I’m really proud, I’ve had some dental work done, and I’ve gained a bit of weight which I’m not happy about but it’s healthy weight,” she said.

The kitchen program seems to be a recipe for success.

John Pakkidis spent years on the street, including time at tent city.

He was addicted to methamphetamine but is now 83 days sober.

“I got my life together here to tell you the truth, it all came to a crashing end, I was able to get indoors. I was able to reflect about who I was as a person so I did some adjustments. I got some help here as well,” Pakkidis said.

But the supportive housing facility at 844 Johnson has been a centre of controversy in the neighbourhood since it opened.

In June, a woman was injured after a resident shot a pellet gun out the window hitting her car, and there have been ongoing complaints of open drugs use and noise.

“It’s a new situation in that neighbourhood, it’s a different situation, having a supportive housing agency in the neighbourhood next to a condo for instance,” said Jennifer Breakspear, executive director of the Portland Hotel Society.

And there is tension inside ? residents recently fought and won to change the guest policy there.

Breakspear says they’ve come a long way but there is no doubt more work to be done.

“In many ways this is still early days, this type of housing here in Victoria, these supports, and working with this population and we like to think this is a good first step but there is still so much more that is needed,” she said.

Sarah Dixon says she understand how outsiders could take issue with what they’re seeing outside 844 Johnson but says many here, like her, are trying to get better.

“Just be patient, we don’t mean to be such a burden,” she said.

For the first time in years, Dixon now has plans for the future. He wants an apartment, a little dog, and to go back to school to become an outreach worker.

Her ultimate goal is to give back to those, like her, who may need it most. 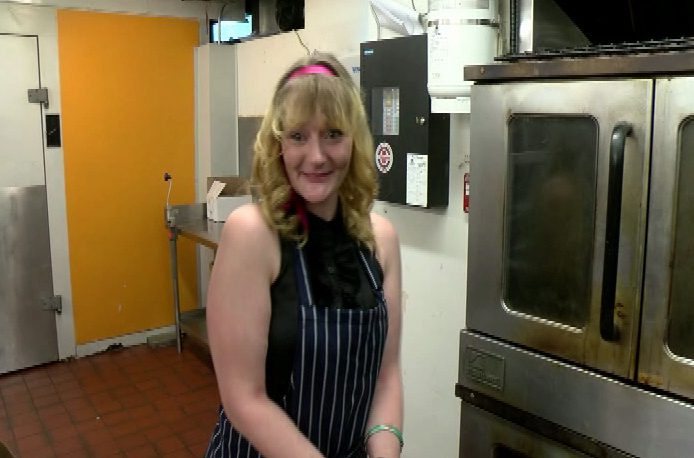 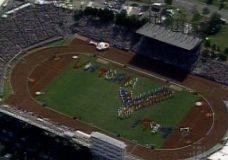 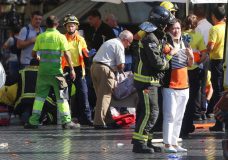