Rent for a two-bedroom unit in Victoria jumps 20.3 per cent, making it Canada’s third-priciest city: report

According to Zumper’s rent report for September, the rent for a one-bedroom rental in Victoria, a median of $1,970, is down one per cent month over month, but up 18 per cent year over year.

Zumper, a rental listing website, analyzes data from hundreds of thousands of active listings across the country, aggregating monthly to calculate median asking rents. That means the September report uses data from August.

The two cities ranked first and second in the report are Vancouver and Toronto, respectively, although the latter’s median rent for a one bedroom is only $10 more than Victoria’s, with the median rent for a two bedroom $20 less.

Further down the list, two other B.C. cities, Burnaby followed by Kelowna, claimed the 4th and 5th spots, pushing Oshawa, Ont. down to 6th, while Barrie, Ont. was the only city to see one-bedroom rent on a year-over-year decline. 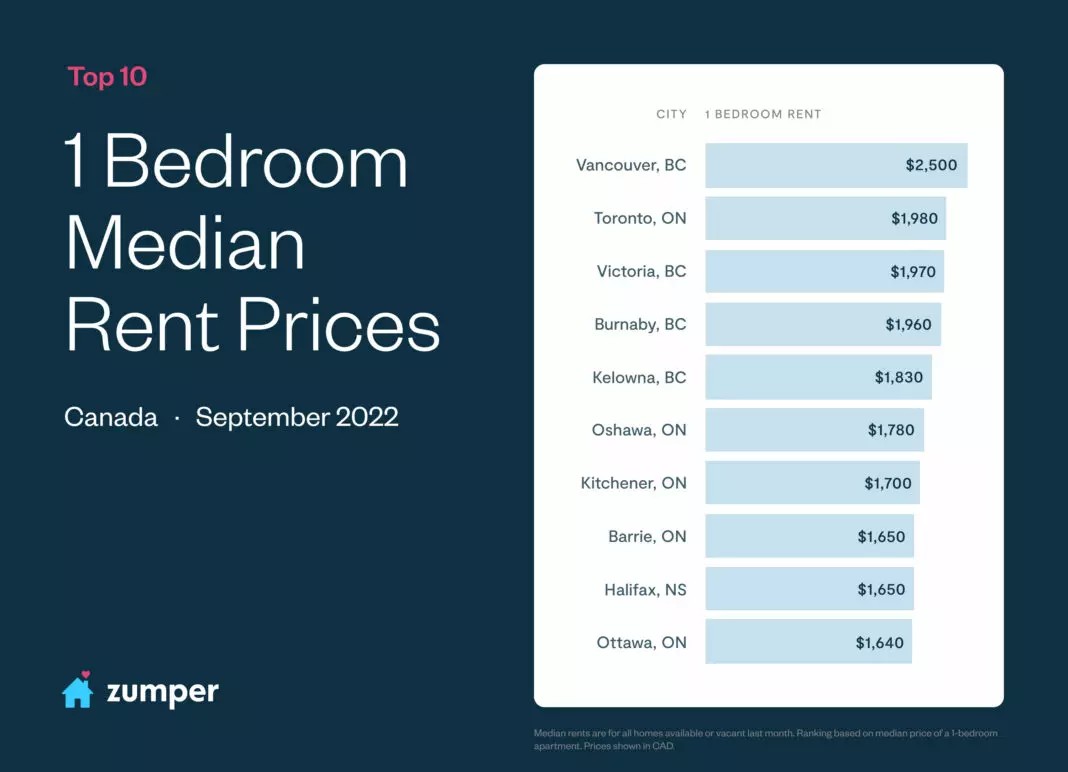 Rentals.ca actually ranked Victoria 5th overall as the most expensive market in Canada in its September report — with the average rent sitting at $2,098 for a one bedroom and $2,871 for a two bedroom.

Owner Paul Hadfield says in order to retain staff, he had to change the way he pays all of his employees.

Rents have also led to a surge in calls to the Together Against Povert Society, according to executive director Doug King.

“Unfortunately at our office from last year, the demand for our help has doubled. At least,” he said.

King says the situation is becoming untenable for lower-income and vulnerable people.

“I think a bit of a storm is coming,” he said. “We’re starting to see a lot of these older seniors especially be evicted from their older buildings, who are paying lower rent. It’s going to put so much pressure on the system. The end result has to be an increase in homelessness.”

Last week, the B.C. government announced plans to fight inflation with increased credits and benefits, as well as a cap on rent hikes at two per cent.

“We have a short-term crisis, quite frankly, and 1.5 million British Columbians who rent will benefit immediately,” Premier John Horgan said during the announcement last Wednesday, Sept. 7.

But David Hutniak, LandlordBC’s CEO, called the cap on rents “concerning and disappointing,” saying landlords are facing the same rising costs as B.C. residents, with their building insurance costs, property taxes and utilities all increasing.

On Wednesday, delegates at the Union of BC Municipalities voted against vacancy control, which would have limited allowable rent increases between tenants. 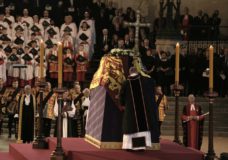 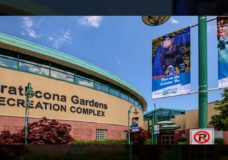