On Recovery Day, the son of a high-profile B.C. politician shares his story of addiction

Life is good these days for Evan James but being a loving dad and living a healthy life is something he never would have even dreamed of ten years ago.

James says he started experimenting with alcohol and pot as a teenager but his love for partying slowly progressed over the years.

“Drinking became my whole world really, and along with that came drug use eventually too,” he said.

His addiction got so bad, James lost his job, and at one point found himself drinking and doing drugs on Vancouver’s notorious Downtown Eastside.

“It was a total obsession, I describe it as tunnel vision and everything in my life was off to the side and my entire focus was on drinking,” he said.

“I ended up in the hospital after a couple overdose attempts, taking pills just because I was hopeless at that point and saw no way out.”

But thanks to his strong support network, including his mom, B.C. Deputy Premier Carole James, he slowly started to find his way out.

“This period of starting to get help was a rocky road, it wasn’t like I went into detox and was cured,” he said.

James’s wife Bronwyn Farley was by his side as he attempted recovery.

“You get caught in the cycle of trying to survive each day with them and then feeling like you’re enabling them,” Farley said.

And she has a message for others going through the same thing.

“They’re not breaking their loved one by loving them, to reach out for help to other people who have been there, but to feel the path they feel they need to take is their path,” she said.

Evan James hasn’t had a drink for seven years, and now works with the Umbrella Society, the peer outreach service he credits for saving his life.

“When I wake up in the morning the first thing I think about isn’t alcohol anymore, I can walk by a liquor store without batting an eye, this is all stuff I never would have thought possible,” James said.

“Kindness, compassion and empathy towards people battling addiction goes a heck of a long way.”

Resources for mental health and addictions: 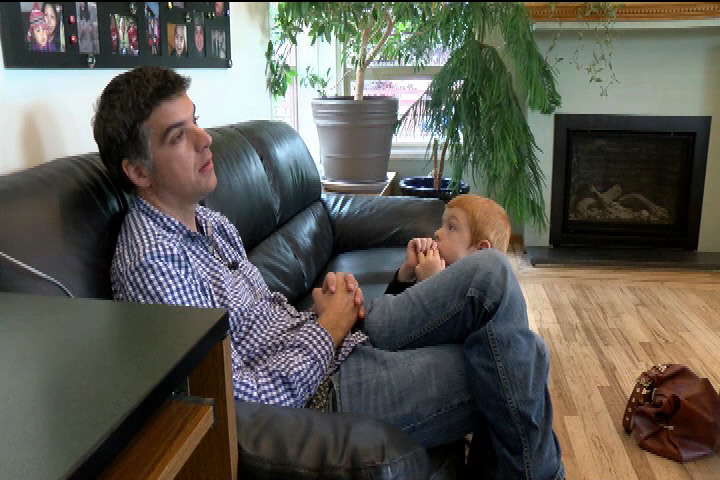 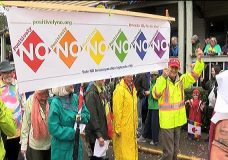 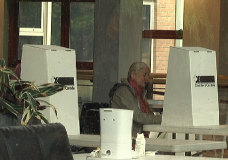