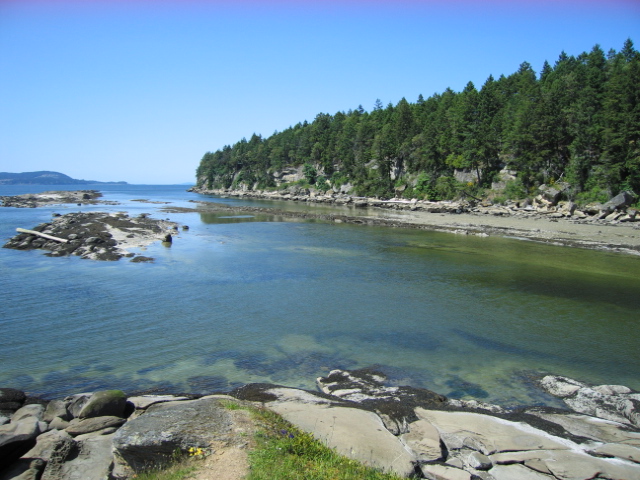 The Descanso Bay emergency wharf on Gabriola could be closed up to six weeks after a deadhead log caused major damage.

The Regional District of Nanaimo, who operates the wharf, learned the morning of Aug. 11 that a deadhead, slightly greater in diameter than the wharf’s pilings, became lodged under the southeast corner of the float during high tide. The log was discovered at a 0.2m low tide, according to Darren Marshall, RDN senior manager of transportation services. The length of the deadhead is unknown.

“The southeast corner of the wharf was being held out of the water approximately two metres in the air while the north end of the float remained at sea level,” Marshall said. “This difference in elevation caused the longitudinal timbers, in a section between the two mooring piles, to fail or break across the width of the float.”

The RDN released a public notice on Aug. 19 that the wharf will be closed up to five weeks while repairs are undertaken. Marshall told the Sounder that there is no cost estimate at this time for replacement of the wharf, but staff remain hopeful replacement will be completed within five to six weeks. The steel gangway remains usable. As of press time, no decision had be made as to whether the work would be completed by RDN staff or a contractor.

While the repairs are done, emergency services are using Green Wharf. The RDN is requesting the public to not moor boats in the area designated for emergency services. Emergency vehicles will be required to utilize Wharf Road in the evening, when BC Ferries are not running. The RDN is requesting that drivers do not park vehicles along the section of the road next to the Green Wharf dock.

The British Columbia Emergency Health Services, who operates BC Ambulance Service has contracted with the RDN to use the wharf since 2005. In 2003, Electoral Area B (Gabriola, Mudge, DeCourcy) residents voted in favour of a referendum to build, operate and maintain an emergency wharf at Descanso Bay. 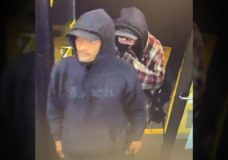 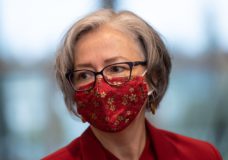