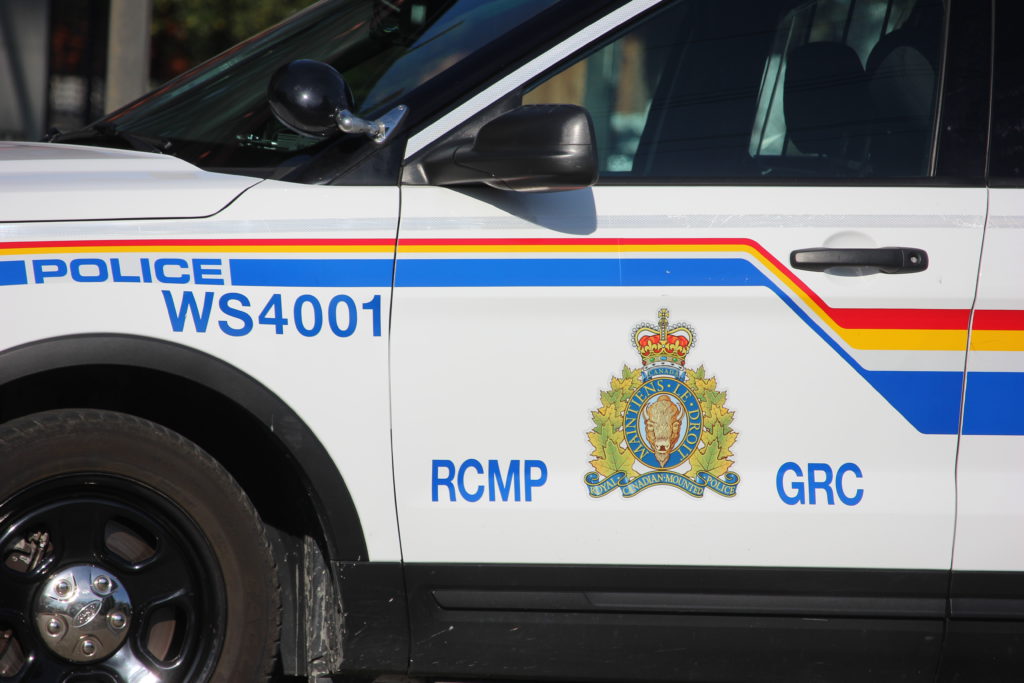 A Colwood man was arrested after officers allegedly seized one kilogram of a substance believed to be cocaine from his vehicle, say police.

According to the West Shore RCMP, officers with their drug and organized crime unit began an investigation into a 26-year-old Colwood man, who was suspected of dealing and transporting a controlled substance.

RCMP say information suggested the 26-year-old was transporting the substance from Vancouver to Victoria for distribution throughout the Greater Victoria region.

As a result of this information, officers on June 23, intercepted the man in his vehicle after he departed the Swartz Bay terminal, having just arrived from Tsawwassen.

RCMP say officers seized one kilogram of a substance believed to be cocaine and $750 in Canadian currency from the man’s vehicle.

The man was then arrested and released a court appearance. He is currently facing charges for trafficking in a controlled substance

“This is a considerable amount of suspected cocaine which is no longer available to local dealers who prey on our vulnerable and addicted,” Const Meighan Massey, West Shore RCMP media liaison officer, said in a press release. “Outcomes like this showcase our continued dedication to consistently disrupting the drug trade in our communities.” 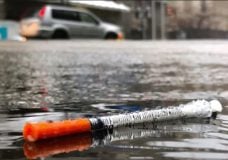 B.C. has seen over 850 deaths from drug overdoses in 2021, most ever reported in the first five months of a year
Food truck pilot program set to begin in Saanich