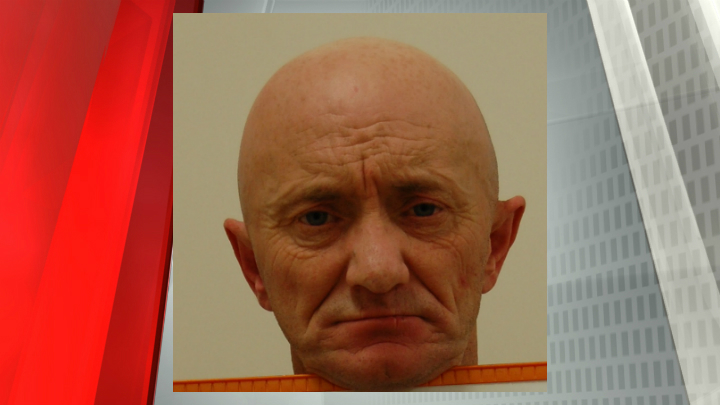 Canmore, AB, RCMP searching for 53-year-old Vernon “Allan” Pickard, who may have travelled to Victoria.

Police in Canmore, AB, is looking for a missing man who may have travelled to Victoria since the start of December.

Authorities say Pickard was not known to drive a vehicle and has not been heard from since late November.

Through their investigation, RCMP say Pickard may have been travelling to Victoria or Toronto.

Pickard is a bald Caucasian standing 5’2″ and weighs 110 pounds with blue eyes.

Anyone who may have Pickard is asked to contact RCMP. 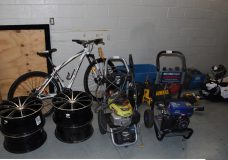 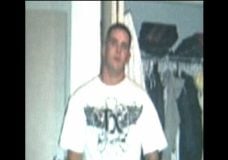