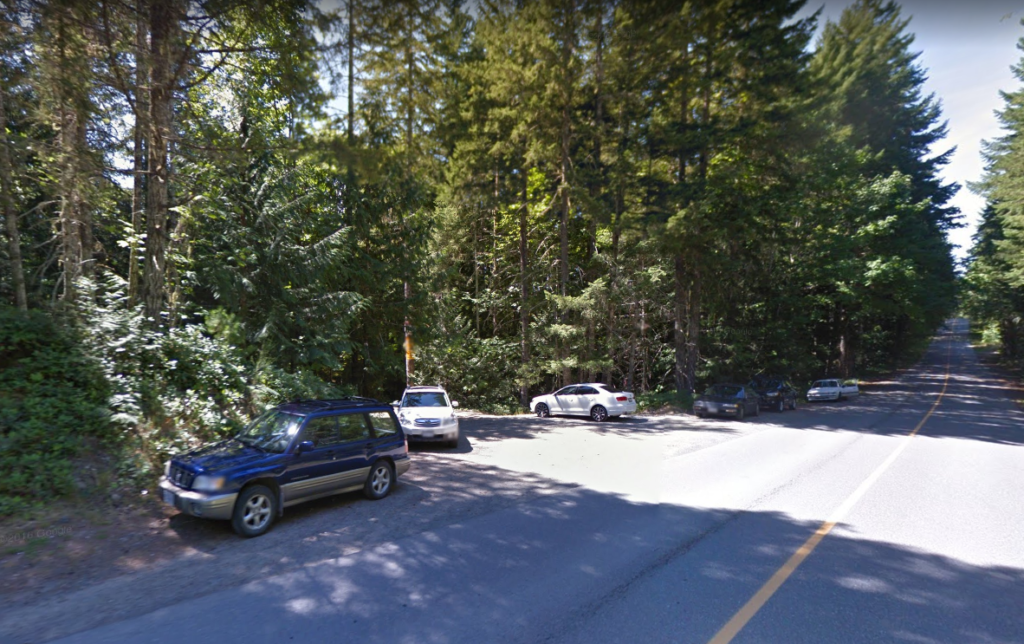 Mounties say multiple vehicles have been broken into along Nanaimo River Road in recent weeks.

They say in most cases the vehicles were parked overnight as the owners were out camping nearby and are urging those planning on camping in the area to consider alternative transportation to the area.

“Nanaimo River Road is rural, largely unlit and sees limited use during the night making it an ideal area for thieves to target. Outdoor enthusiasts accessing the backcountry overnight may want to consider being dropped off to avoid leaving their vehicle undefended,” Nanaimo RCMP said.

The RCMP also said that three vehicles were broken into in one night and that each vehicle had locked their doors. They said owners reported their vehicles had been rummaged through and items of “limited value” had been taken.

“The thieves smashed multiple windows to gain access. One vehicle had every single window smashed out,” said police, later adding. “The windows are being smashed regardless of whether valuables are visible or not.”

Anyone with information about these thefts should contact Nanaimo RCMP at 250-754-2345. 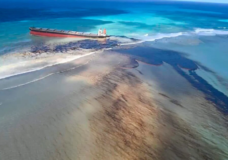 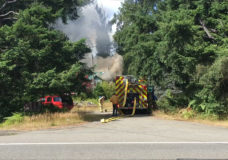