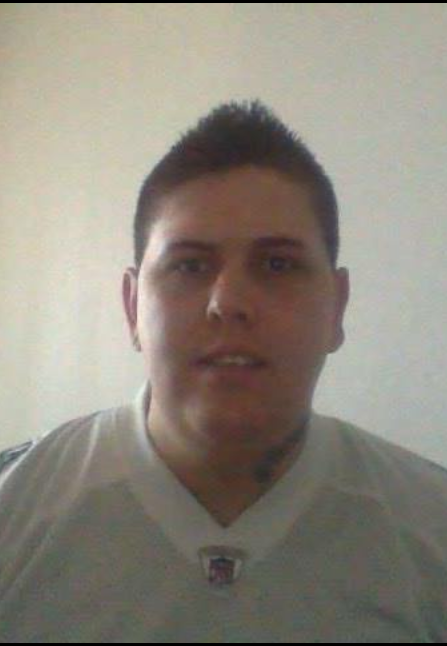 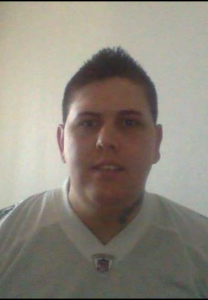 A 33-year old man has been arrested in Victoria in connection with a violent home invasion in Nanaimo last week.

Last Thursday, Ashley Baird is alleged to have forcibly entered a home in the 700-block of Haliburton Street, brandishing a shotgun, he’s accused of tying up the residents then assaulting and threatening them.

Baird was arrested on Tuesday by the Nanaimo RCMP Detachment Projects Team with assistance from Victoria Police Department and West Shore RCMP.

The public was not informed of this incident as it was not a random event,” said Constable Gary O’Brien

Baird was identified early on in the investigation and the residence and its occupants are known to the Nanaimo RCMP with ties to criminal activity.

Following his arrest, a search warrant was executed at Baird’s residence.

Items of note found during the search were a shotgun and zap straps, both believed to have been used during the home invasion.

Baird was formally charged with robbery, unlawful confinement, numerous firearms charges and possession for the purpose of trafficking.

He will remain in custody ahead of his next scheduled court appearance on May 1st. 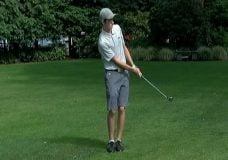 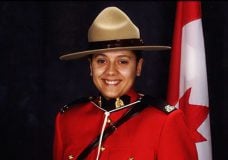