16-year-old Nolan Thoroughgood is set to become the youngest golfer to ever compete in the annual Bayview Place Cardtronics Open at Uplands Golf Club.

The Royal Bay Secondary student earned exemption into the tournament after a sensational season on the Vikes Junior Golf Tour. Last year, Thoroughgood became the youngest player to capture the BC Men’s Amateur Championship at just 15-years-old.

The tournament runs June 8th to 11th at Uplands Golf Club in Victoria, and is an official stop on the Mackenzie Tour – PGA Tour Canada. 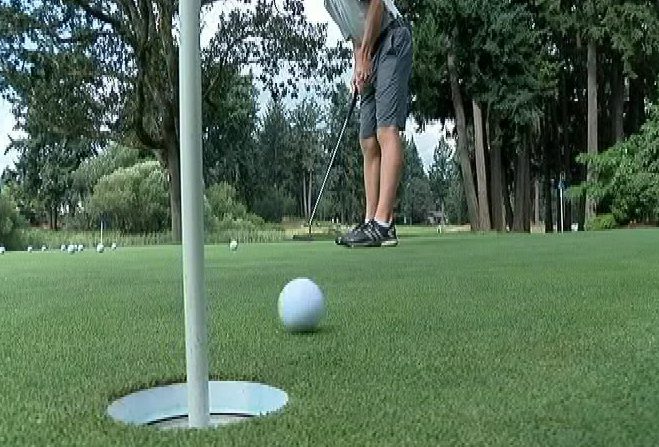 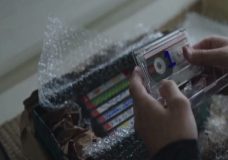 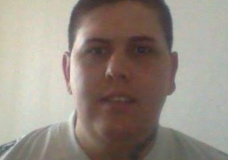