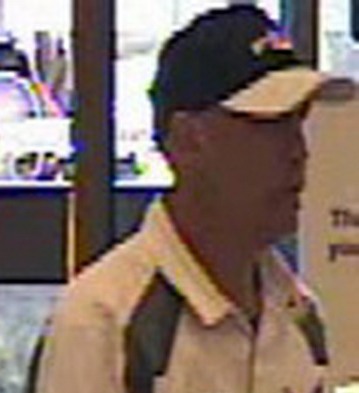 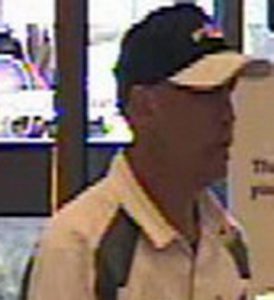 He was arrested shortly after his third robbery at the Mac’s Convenience Store on Thursday, June 15th.

Jupp, who had recently moved to the area, appeared Friday morning in Provincial Court and remains in custody.

RCMP are looking for a suspect in a robbery at Campbell River liquor store in the morning of Saturday, June 11th

At around 10:40 a.m, a man entered the Haida Inn Beer and Wine Store on Shoppers Row with his hand held under his shirt and demanded money.

No weapon was seen but he did make off with about $100.

He was last seen running across the street into the Tyee Plaza parking area.

The suspect is described as a white male.  40 – 45-years old with large open sores on his left arm.

He has white or light blond hair and had a scruffy beard.

He wore a white shirt with logos, possibly like a Nascar shirt and had a black and white Fila baseball cap. 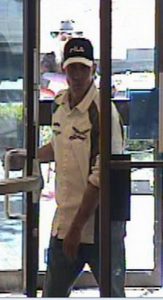 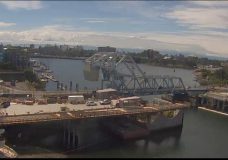 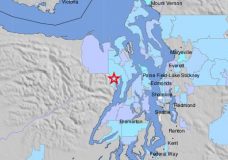