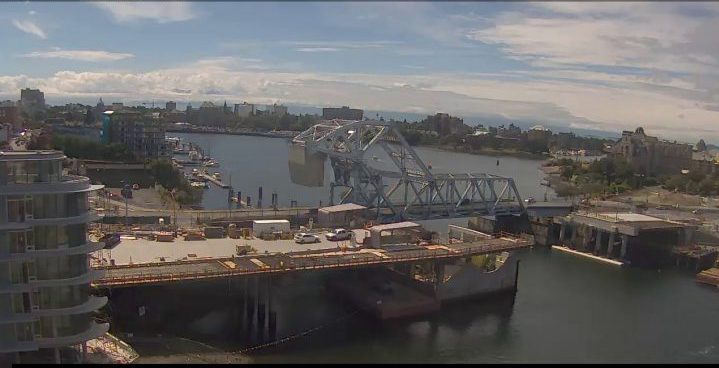 “The fault for the delay is firming in PCL’s hands,” Victoria Mayor Lisa Helps said. “I think everyone would agree to that.”

Victoria City Council was told on Thursday that the embattled project, which is being built by PCL Constructors Westcoast Ltd., will now be delayed another three months due to ongoing fabrication issues with a subcontractor in China.

“They had never made anything like this and certainly not to North American standards,” Project Manager Jonathan Huggett told council.

“PCL did not do their due diligence properly in selecting the sub contractor, something for which they were wholly responsible for.”

Huggett didn’t mince words, telling council the initial $63 million contract ? which has since grown to $105 million ? was “unrealistic”, “too good to be true” and not even fully designed.

“The design, when it was contracted, was no more than 10 per cent complete so a lot of these issues weren’t flushed out,” Huggett said.

It’s a frustrating situation for councillors who questioned whether the unique design would cause any issues.

“I was assured, ‘oh yes, absolutely we can build this bridge’ so now it makes me very wary of anything that may be signature, more complex or iconic,” City Councillor Charlayne Thornton-Joe said.

Council is now taking steps to make sure something like this never happens again.

At Thursday’s meeting, a motion was passed saying lessons learned replacing the iconic Blue Bridge will help guide all future projects ? including the replacement of Victoria’s ageing fire department headquarters and the new Crystal Pool.

“Having this report is key to building public trust in terms of moving forward in building other capital projects,” City Councillor Jeremy Loveday said.

The bridge, which was supposed to have been done in the fall of 2015, now won’t be ready for traffic until the end of March of 2018 but officials say even that is in doubt.

“I’ve lived through several dates now which PCL has failed to achieve,” Huggett pointed out.

“We’re faced with a steel corrosion issue that is not to our satisfaction and we won’t accept and that has not yet been resolved.”

As for extra costs due to the latest delays, the city says they’re PCL’s responsibility.

CHEK News tried to talk to PCL Construction about the issues but they did not respond to our interview requests.

With files from Tess van Straaten 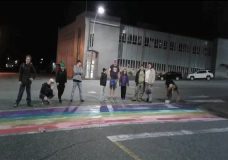 Port Alberni poised to get its first rainbow crosswalk 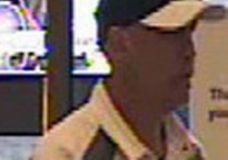