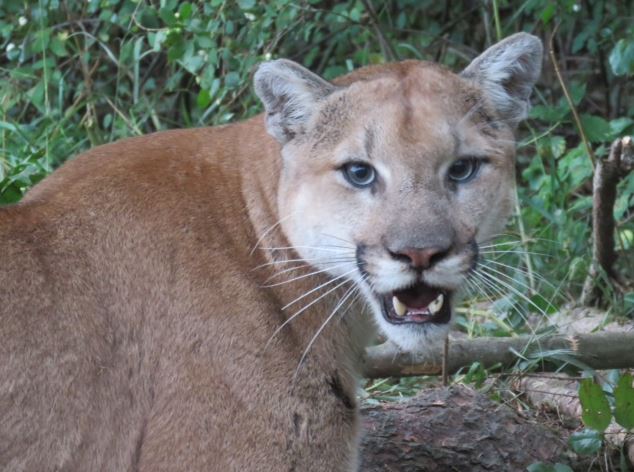 West Shore RCMP are advising the public to stay alert after a cougar reportedly followed a trail-goer in a View Royal park Tuesday evening.

On Aug. 2 just after 7 p.m., Mounties were called to Thetis Lake Park following a report that a cougar had “popped out” along a trail before following behind a woman and her dogs.

“She remained calm, made lots of noise and safely returned to her vehicle,” West Shore RCMP said in a news release Wednesday.

According to police, the BC Conservation Officer Service (BCCOS) has been notified of the incident, and Mounties also attended and patrolled the area but had no luck finding the cougar.

It’s prompting police to share several safety tips and guidelines to avoid a cougar, including hiking in groups of two or more, keeping children close and leaving an area immediately if coming across cougar kittens.

RCMP also advise the public never to approach a cougar, stay calm and refrain from running or turning the opposite way when spotting one.

“If a cougar shows interest or follows you, respond aggressively, maintain eye contact with the cougar, show your teeth and make loud noise. Arm yourself with rocks or sticks as weapons,” according to the BCCOS on its website.

“If a cougar attacks, fight back, convince the cougar you are a threat and not prey, use anything you can as a weapon. Focus your attack on the cougar’s face and eyes,” it added.

Anyone who sees a cougar near an urban area or has a wildlife safety concern is asked to call the BCCOS at 1-877-952-7277 (RAPP). The public is urged to call 911 if the cat poses an immediate threat to human safety. 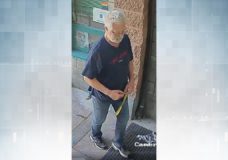 Parents of missing Victoria man hope for information about his whereabouts 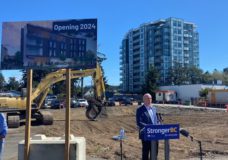 $98-million post-secondary campus to be built in Langford